SPADEA: Can NJ natural gas be saved from Gov. Murphy? 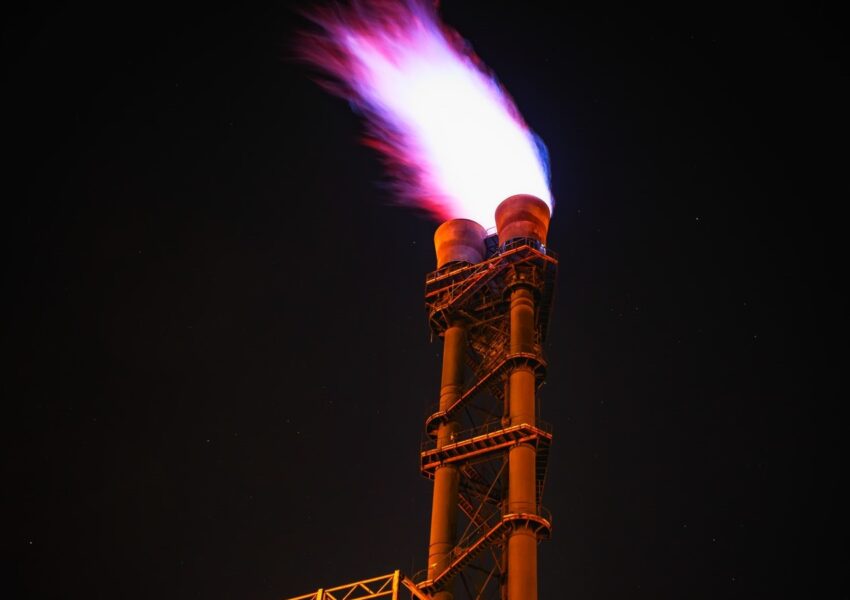 Can natural gas in New Jersey be saved from Gov. Phil Murphy? I’s a question that needs to be raised as New Jerseyans will head to the polls on Nov. 2, 2021 to elect a new governor.

In 2017, clearly dealing with the understandable fatigue from the incompetent and personal ego-driven reign of Chris Christie, New Jersey elected a man from Massachusetts who promised to raise taxes. Murphy came in and provided some emotional relief for those absolutely sick and tired of the blowhard soundbites from arrogant, out-of-touch, tax-raising Chris Christie. Even I gave Murphy a few minutes to get his sea legs and see if he could govern the increasingly blue state without driving the middle class further under the bus.

Sadly, it took Murphy only a couple minutes to embrace every left-wing cause possible, including bans on plastic bags, sanctuary state policies, endless lawsuits filed against the Trump administration, public funding for abortion providers, cuts in aid to towns to shift money to special interest causes, tax hikes and an all-out assault on fossil fuels. None of these policy directives line up with the moderate base of either party in New Jersey. But Murphy benefited from 3.5 million eligible.