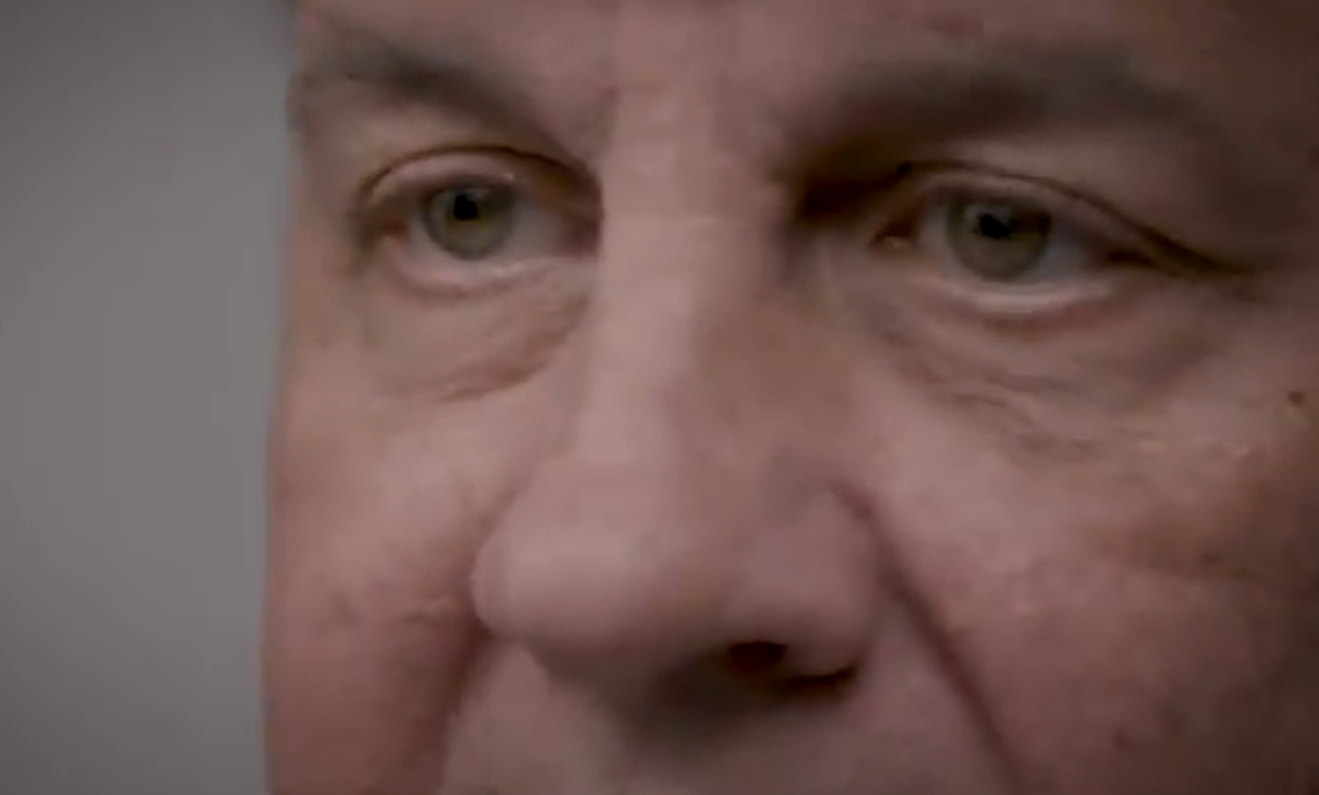 “This message isn’t for everyone,” the failed 2016 presidential candidate lectures viewers. “It’s for all those people who refuse to wear a mask.”

Multiple outlets reported that the ads are being funded by Ray Chambers, the World Health Organization (WHO) ambassador for global strategy. Donald Trump pulled the United States out of the WHO in part due to its deep and troubling relationship with China.

“Ray Chambers is a giant of public health who understands as well as anyone the critical need to prioritize the health and wellbeing of all people on the planet,” WHO Director-General Tedros Adhanom Ghebreyesus said when Chambers was appointed in 2018. “Through Ray’s support as Ambassador for Global Strategy, WHO will be able to play an even stronger role in advocating among key decision makers to take all steps needed to ensure a healthier, more sustainable world for all.”

Christie was hospitalized about one month before the 2020 election after contracting COVID-19; his infection was presumed to be connected to his participation in Trump debate prep sessions. Now he’s widely believed to be attempting a political comeback for the 2024 presidential primary.

I am very happy today for this ad to start to run on TV across America. I urge all Americans to learn from my experience and to, please, wear a mask and stay safe. pic.twitter.com/DGmOValDJo