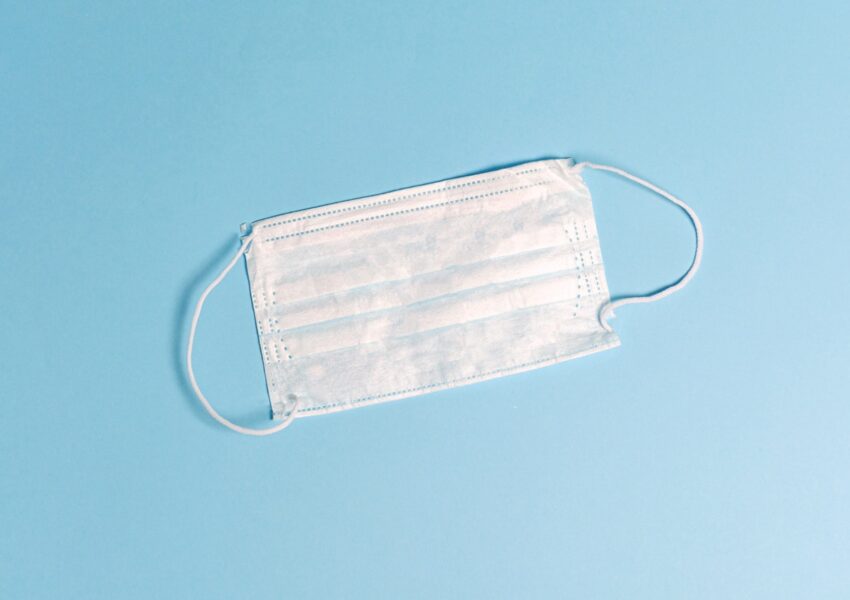 TRENTON, N.J. – Republican state Senators Joe Pennacchio and Mike Doherty are ticked off. They previously inquired how Polymerase Chain Reaction (PCR) tests are analyzed in separate letters, and they say their inquiries are being being ignored.

“Businesses are going bankrupt and closing their doors forever,” said Senator Pennacchio (R-26). “People are seeing their life savings evaporating, and the state’s confused approach is contributing to the mayhem. It defies logic that since the spring the state has not figured that the PCR cycling rate has a direct correlation to the intensity and the number of COVID infections.

“Studies have shown as much. Studies as far back as May from Oxford University concluded that the cycle rate of the PCR test should be used in establishing public health policy,” continued Pennacchio. “Is there any science besides political science being applied to the New Jersey’s pandemic policy? The state is ignoring the most important information yielded by the testing. Any reasonable person can see that testing protocol should not be one size fits all.”

The senators’ inquiry is important because proper analysis of PCR results can not only slow the virus’s spread but also avoid overly-broad government restrictions. Currently, the Administration only reports the raw positive test total which includes persons under investigation and other number-inflating cases.

PCR reporting, on the other hand, focuses on viral load and therefore the actual risk of infection.

“Depending on the state, the Times reported that the false positive rate was between 45-90%,” Senator Doherty (R-23) explained in his own December 9th letter, citing an August 2020 NYT article on false positives. “This insanity in our testing is leading to thousands of people being inhumanely forced to quarantine despite not being sick or capable of making other people sick. This is driving a lot of the false panic that is hurting families, schools, and businesses. Based on that new understanding, Florida has recently mandated that labs separate and report the Viral Cycle Threshold values of a positive test to provide clarity on who is actually infectious and needs to be quarantined.”

The Oxford report referenced by Pennacchio includes a recommendation – from the Infectious Disease Society of America – that “reporting this Ct value, or a calculated viral load, can aid in interpretation and clinical decisions.”

“Crucial decisions that are having a direct impact on lives are being made and the Administration is not using all of the data,” said Doherty. “The Governor wanted to see the science. It is right in front of him, but he refuses to see.”