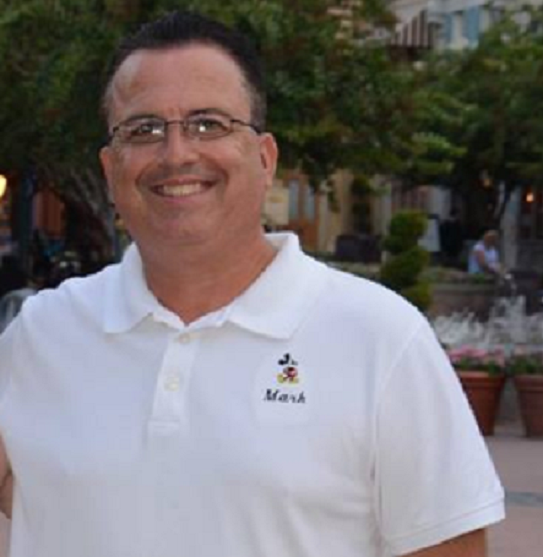 Will we see more primaries than usual this cycle in light of the unrest roiling the American political landscape? TBD, Save Jerseyans, but we’ve already got one State Senate fight in LD12.

InsiderNJ was first to report on Monday that Old Bridge Councilman Mark Razzoli will challenge incumbent State Senator Sam Thompson in next year’s Republican primary. Razzoli is a retired police detective and ex-Democrat who switched parties and unsuccessfully challenged Bonnie Watson Coleman for her U.S. House seat in November.

Thompson (age 85) – perhaps best known for his Southern accent despite hailing from Middlesex County (he’s originally from Mobile, Alabama) – has been in the legislature since 1998 when he sworn into the General Assembly. He moved to the State Senate in 2010 and has served there over the past decade.

This isn’t the first LD12 GOP dust-up in recent memory. Thompson actually weathered an intra-party challenge from then-Old Bridge GOP Chairman and former Mayor Art Haney in 2017 who passed away a year later.