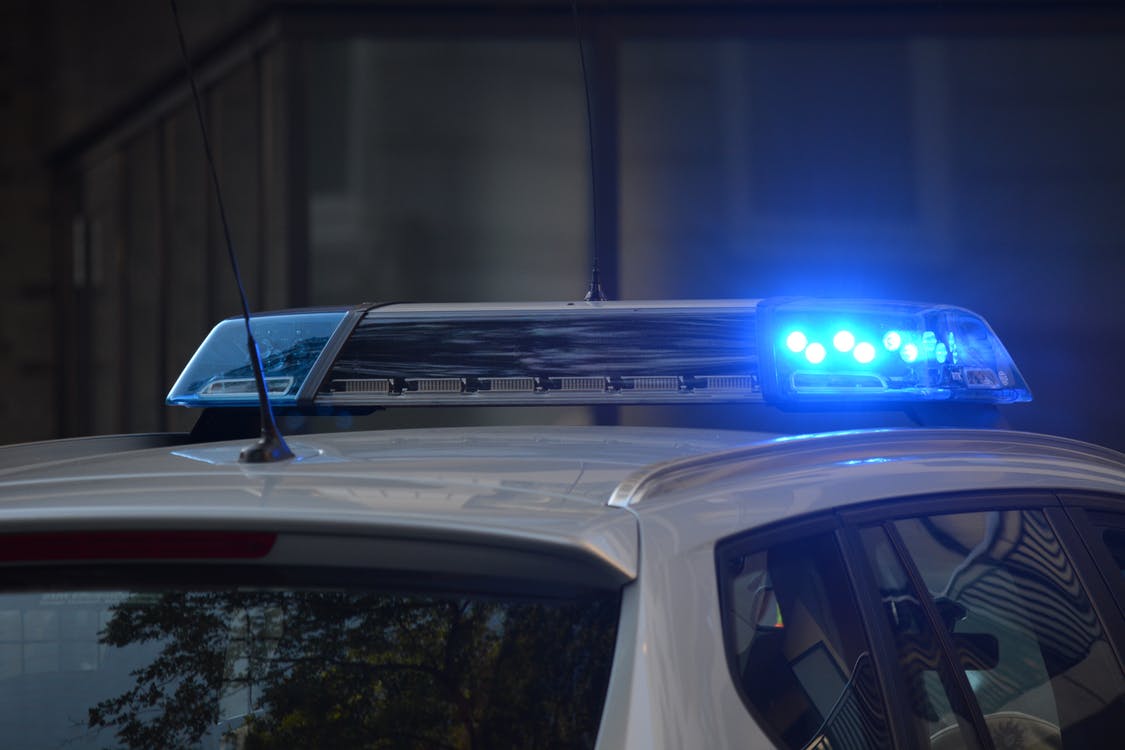 Among the new policies is a near-total ban on chokeholds, a policing tactic which activists have complained puts suspects in unnecessary physical danger.

“We are committed to making New Jersey a national leader in policing reform, and today’s actions deliver on that promise,” said Attorney General Grewal. “We are building on the important work already underway in the state’s best police departments and establishing a new standard of excellence across the Garden State. But today’s changes are about more than just reducing unnecessary use of force by law enforcement. We are also restoring the public’s trust in the work we do—which, in the long run, makes law enforcement more effective and everyone safer.”

A link to the new policy can be found here.

Below is a list of some of the major changes summarized by the AG Office’s press release; the new rules include training and reporting requirements in addition to restrictions on officer activity: