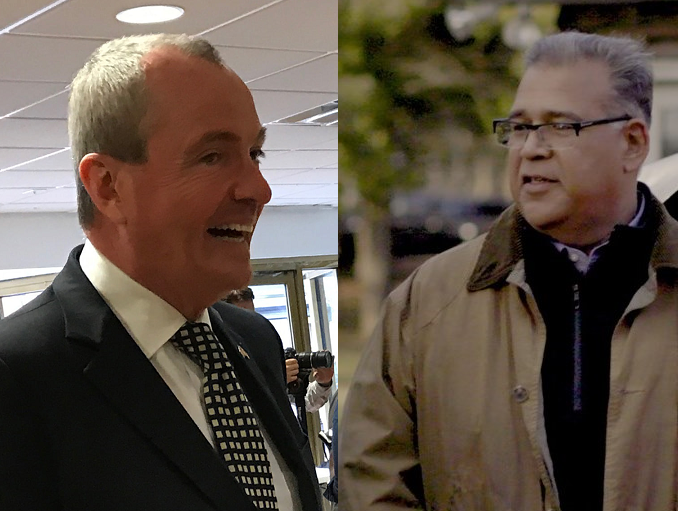 Former NJGOP Chairman Doug Steinhardt  called for the resignation of New Jersey Health Commissioner Judy Persichilli after her department’s failure to file paperwork in time resulted in a one-week delay in vaccinations at the state’s battered long-term care facilities.

Referring to Steinhardt as “Doug who” when asked a question about by a reporter, a peevish Murphy responded “the last thing we need are people who don’t know what they’re talking about from the cheap seats.”

“My seat may not be as expensive as Phil Murphy’s, but the lives of our loved ones in New Jersey nursing homes are anything but ‘cheap’,” said Steinhardt after the briefing. “Unlike Phil Murphy, I will demand accountability from those who serve the taxpayers, especially when lives are on the line.”

Over 7,100 residents have died from COVID-19 in New Jersey nursing homes since the pandemic began.