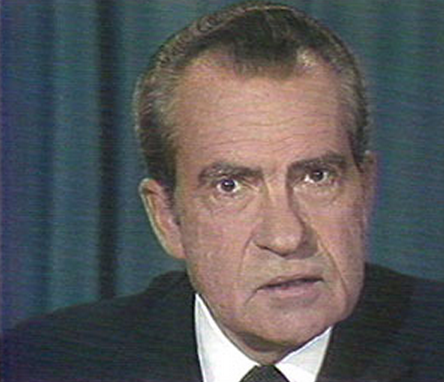 Anyone with a cursory knowledge of history knows that the Trump-Nixon comparisons you’re seeing all over social media at the moment are imperfect. Different backgrounds. Different temperaments. Different “crimes.” One resigned before impeachment; the other was impeached twice.

The comparisons are nevertheless appropriate, Save Jerseyans. Any fair-minded person, pro- or anti-Orange Man, should be able to admit that or at least they might’ve been able to in a less insane time.

-Both men were solid foreign policy presidents in defiance of the “expert” expectations. Nixon achieved “peace with honor” in Vietnam. Trump won historic, long-elusive agreements in the Middle East, didn’t start or join any new wars, and forced our allies to take greater ownership of their own defense expenses. Ironically, Nixon’s most famous accomplishment (opening China) bore consequences for the American economy decades later which helped fuel Trump’s rise to power.

-Both men had tremendous populist appeal for average Americans who felt ignored, used and abused by the beautiful people. Nixon talked of the “silent majority” disgusted by the ’60s counter-culture while Trump promised to “make America great again” for those left behind by wokeness and globalization. 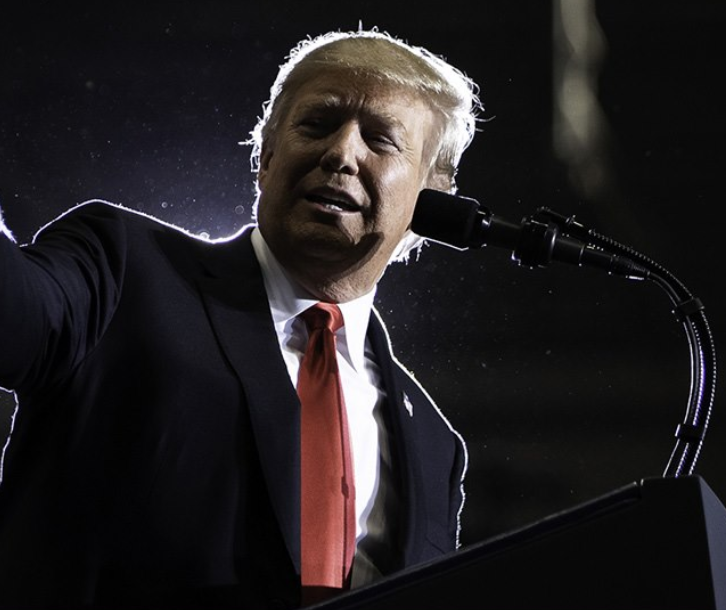 -Complicated men (duh). Capable of great acts of kindness, compassion and empathy but also ruthlessness when they felt they were being treated unjustly.

-Driven men. Scarily so in some contexts. Would you want to get between Nixon or Trump and something they really wanted? Of course you wouldn’t.

-Both tried to be “law and order” presidents who presided over periods of widespread national unrest. It was Vietnam and then Watergate for Nixon. Trump’s experiences with BLM/Antifa don’t need to be explained here; it’s all fresh in our minds.

-Here’s the key part: both presidents allowed their opponents to live inside their heads (rent free). Neither man seemed capable of shedding the insecurities developed in their earlier years and their political battles; every opponent needed to be defeated, totally and completely, and even when they were vanquished, the impulse never retreated. The next conspiracy or slight needed to be preempted by any means. Their enemies didn’t play by the rules! So why should they?

-Both men were obsessed with their predecessor. Nixon never got over what the Kennedy’s did to him in 1960. He was determined to never let it happen again. Trump never got over the Obama Administration’s efforts to undermine him before he even took the oath of office. He was determined to not let them Democrats get away with delegitimizing him twice. Both were determined to never, ever be caught off guard again, so they stepped over the line. Nixon covered-up a crime. Trump became completely undisciplined and indulged the passions of people who needed most of all to be led, not fed.

-As a consequence of the above, both made disastrous errors of judgment that hijacked what would otherwise have been objectively positive legacies. You’ll always remember Nixon for his resignation – the only president to ever do so – despite a long list of accomplishments. Trump will always be remembered as the president who was impeached – twice. Also a first.

History is sometimes forgiving but history also always repeats itself in some form or fashion. Learn from it or don’t be surprised when it devours you.