Fair Lawn’s mayor is boycotting Nabisco. He should boycott Murphy instead. 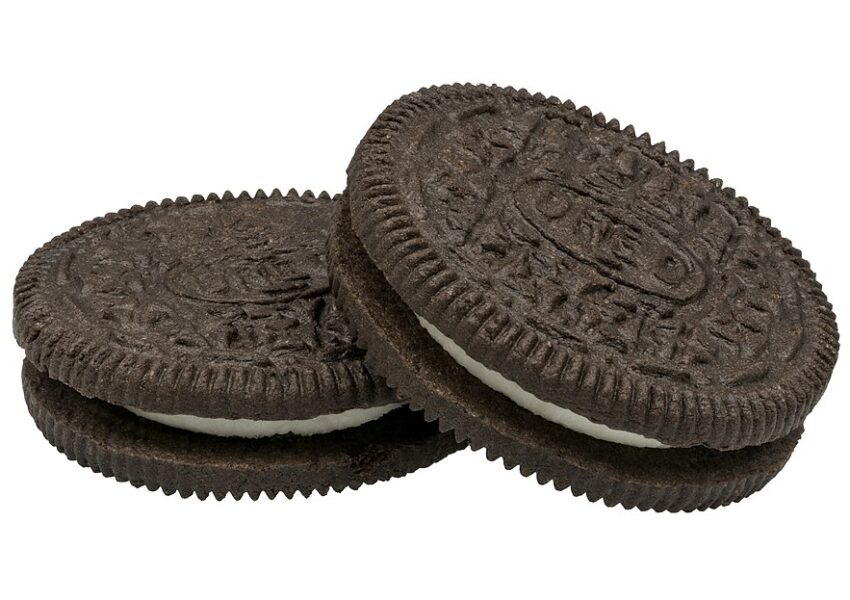 Nabisco has been Fair Lawn’s largest employer and taxpayer for decades. Now it’s closing time, Save Jerseyans, and 600 employees will be unemployed after many of years of proudly baking Oreo, Lorna Doone and Teddy Grahams cookies for the American people.

The town’s Democrat Mayor Kurt Peluso is understandably pissed, but he reportedly told a Facebook Live audience last week that he’s planning to boycott Nabisco over the parent company’s decision to shutter the plant.

“Not happy about this whatsoever and I don’t like the way they’re doing it,” the Governor complained during his February 5th daily presser. “We had a lot of deliberations with these folks.”

Blaming the victim is classic Murphy.

Peluso might want to consider boycotting the governor instead of Nabisco’s delicious baked goods. These closures don’t happen in a vaccum. New Jersey is now consistently ranked as one of the worst places in America to do business, and it’s getting worse all of the time under Phil Murphy’s reckless stewardship.

“[Mondelēz International] may depart its Fair Lawn location is an outdated plant, which can be replaced more efficiently elsewhere,” our friends as GSI opined back in November when word of the potential closure first started circulating. “Why would businesses invest in NJ when the state’s tax and regulatory structure are simply not competitive w/places like VA?”

It’s almost as if each decision is calculated to drive Nabisco-like companies, small companies, and all companies in between out of the state. By way of example, Murphy recently raised the business tax rate for dollars earned over $1 million from 8.97% to 10.75%. Why would any sane business owner want to stay there unless they had to stay here? Why would the governor expect them to stay here and take it on the chin? Murphy promised to “make the case” for New Jersey to Nabisco back in November. How’s that going?

Your anger is misdirected, Mr. Mayor.

Want to avenge your constituents? Endorse someone other than Murphy in this upcoming fall’s gubernatorial election.
–