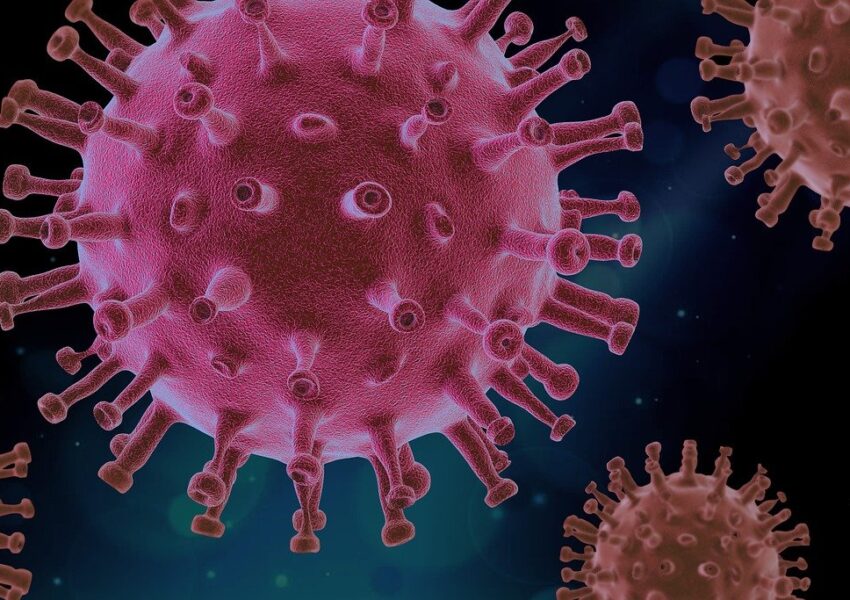 TRENTON, N.J. – COVID-19 cases are continuing to drop like a rock in most areas of the country, Save Jerseyans, with daily “new” case reports back to early November levels. When you control for the dramatic increase in testing versus the spring and creative accounting in states like New Jersey? The picture grows even less grim.

On Tuesday, the Murphy Administration continued its practice of releasing a wildly misleading numbers to the public. Only 62% of the “new” cases reported had an illness onset inside of the last week.

h/t Woke Zombie for once again doing the math: