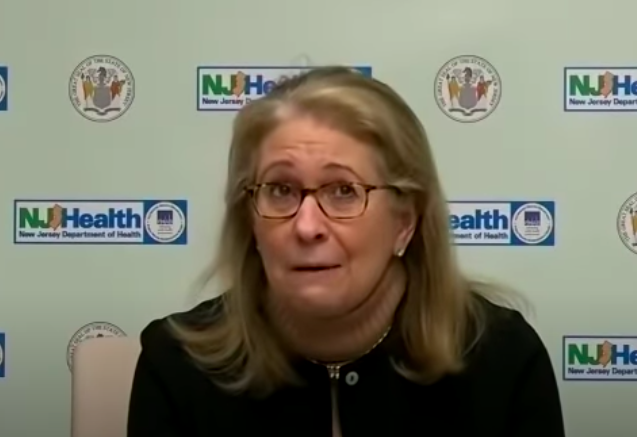 TRENTON, N.J. – For those of you keeping count, Save Jerseyans, it’s been 32 days since the woman who needs an introduction Judith Persichilli warned the media of a “predictive surge that may start as early as next week into the middle of February.”

Here we are. It’s February 15th… the middle of February.

The Murphy Administration reported only 1,222 new PCR cases on Presidents’ Day, the lowest number of “new” cases since late October 2020. Mondays are typically low because weekend numbers aren’t always reported until Tuesday and Murphy warned of a “glitch,” but even adding in a couple or a few hundred additional positive cases keeps us at levels we haven’t seen in over three months.

Less than 800 of the “new” cases actually originated over the past seven days.