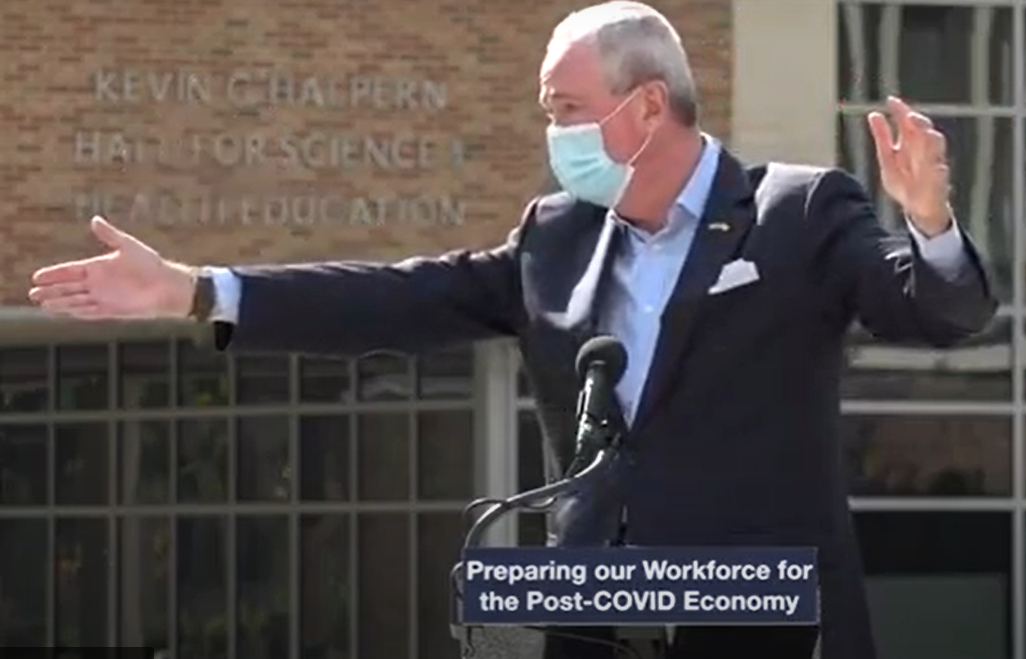 I know that some of you out there remain frustrated about your inability to obtain the COVID-19 vaccine. Maybe you’re 60, want to see your grandkids after months of limited contact, but still don’t fall into an “eligible population” category. Even if you do? The queue is long and getting longer.

This is just a friendly (and aggravating) reminder that our state’s sizable illegal alien population is in line for vaccines, too, and many will receive them before you. All in the name of “science.”

It’s not that illegals weren’t being vaccinated before Biden took office, but on February 1st, the new Biden Administration issued statement attesting to its full support for “equal access to the COVID-19 vaccines and vaccine distribution sites for undocumented immigrants.” The Department of Homeland Security (DHS) called it “a moral and public health imperative.”

The Murphy Administration obviously concurs. Its own COVID-19 Q&A portal (updated on March 3rd) affirms that illegal aliens can and should get vaccinated just like anyone else (provided they qualify based upon an independent criteria like a cardiac condition).

On Monday, Murphy announced that migrant farm workers would be eligible for vaccination alongside teachers beginning March 15th.

There is certainly some logic – unlike most of what Murphy decides – supporting the vaccination of those who are working in the food supply chain. But then again, why are “food production, agriculture, and food distribution” workers” and “warehousing and logistics” employees not eligible until two weeks later (March 29th) along with “Eldercare and support” professionals?

Wokeness is the answer.

Not data. Not science. Political priorities, the same which forced Murphy to move up teacher vaccinations by two weeks in order to appease the unions and President Biden.

By the way: I’m not trying to convince you illegal aliens SHOULDN’T be vaccinated. They’re human beings, and if they’re here, there is a “moral and public health” imperative. My only beef as ever is with HOW this administration makes its decisions under the deceitful guise of “science” when we all know science has nothing to do with it.