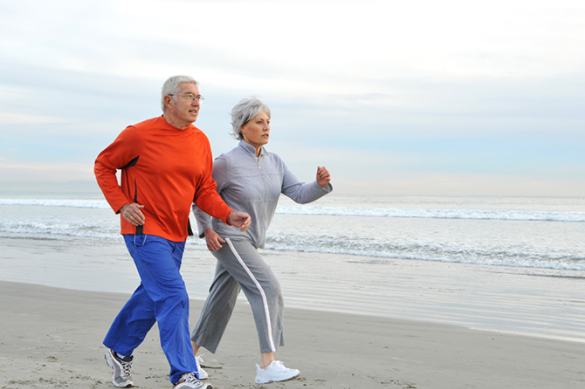 Phil Murphy announced on Friday that New Jersey will now begin vaccinating residents who are 55+, Save Jerseyans, which sounds nice. The only problem with it: there’s still a huge percentage of New Jerseyans over 65 – the age group considered most at risk – who are NOT vaccinated.

According to state data crunched by prolific tweeter Phil Kerpen, a well-known free market policy analyst and political activist, only about 40% of New Jersey’s 65+ population has received both or all doses of a COVID-19 vaccine series.

Florida, a state widely mocked by Democrats including Phil Murphy for its COVID-19 response, is closing in on 50% of its senior population being fully vaccinated: