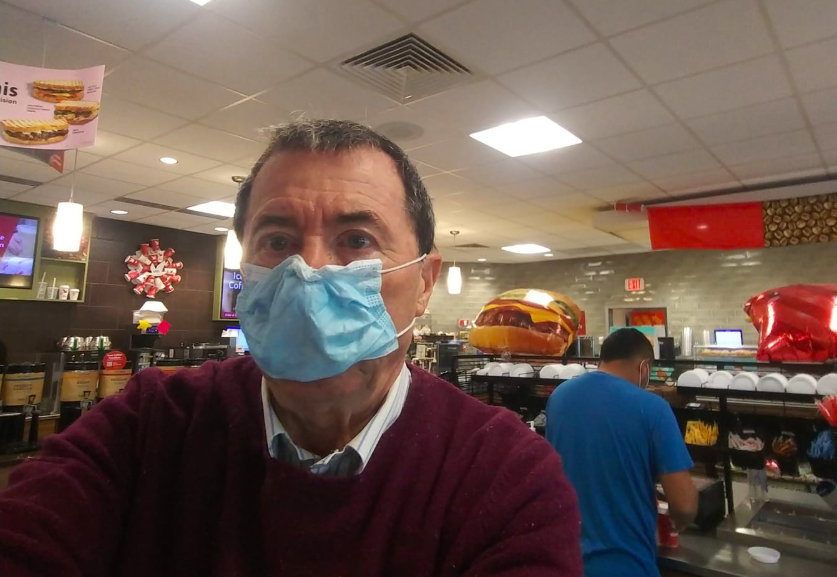 One of the two contenders for this year’s LD2 GOP State Senate nomination visited Wawa on Monday and made note of the popular convenience store chain’s acute labor shortage.

“After 5 days of being closed for not enough people willing to work, Somers Point Wawa open, but far from normal,” Seth Grossman opined on Facebook. “Still short of staff, fewer customers, longer lines. In between music are announcements in store that Wawa needs 5,000 more employees. Offering $500 hiring bonus. Free Shorti for every shift. Small independent businesses can’t match that and are closed or struggling to stay open. Stop paying people who can work not to work!”

Wawa recently announced the possibility of rolling store closures due to a lack of available manpower; the Somers Point location patronized by Grossman recently temporarily closed and, while it’s open now, it may not resume full operations until after Memorial Day.

The grim situation at places like Wawa has led to calls by Republicans including NJGOP gubernatorial frontrunner Jack Ciattarelli to end extra unemployment benefit payments.

Grossman is facing off against party-backed candidate Vince Polistina. It wouldn’t be Grossman’s first upset if he pulls it off next month, having won the NJ-02 nomination in 2018 despite failing to win a single county line.