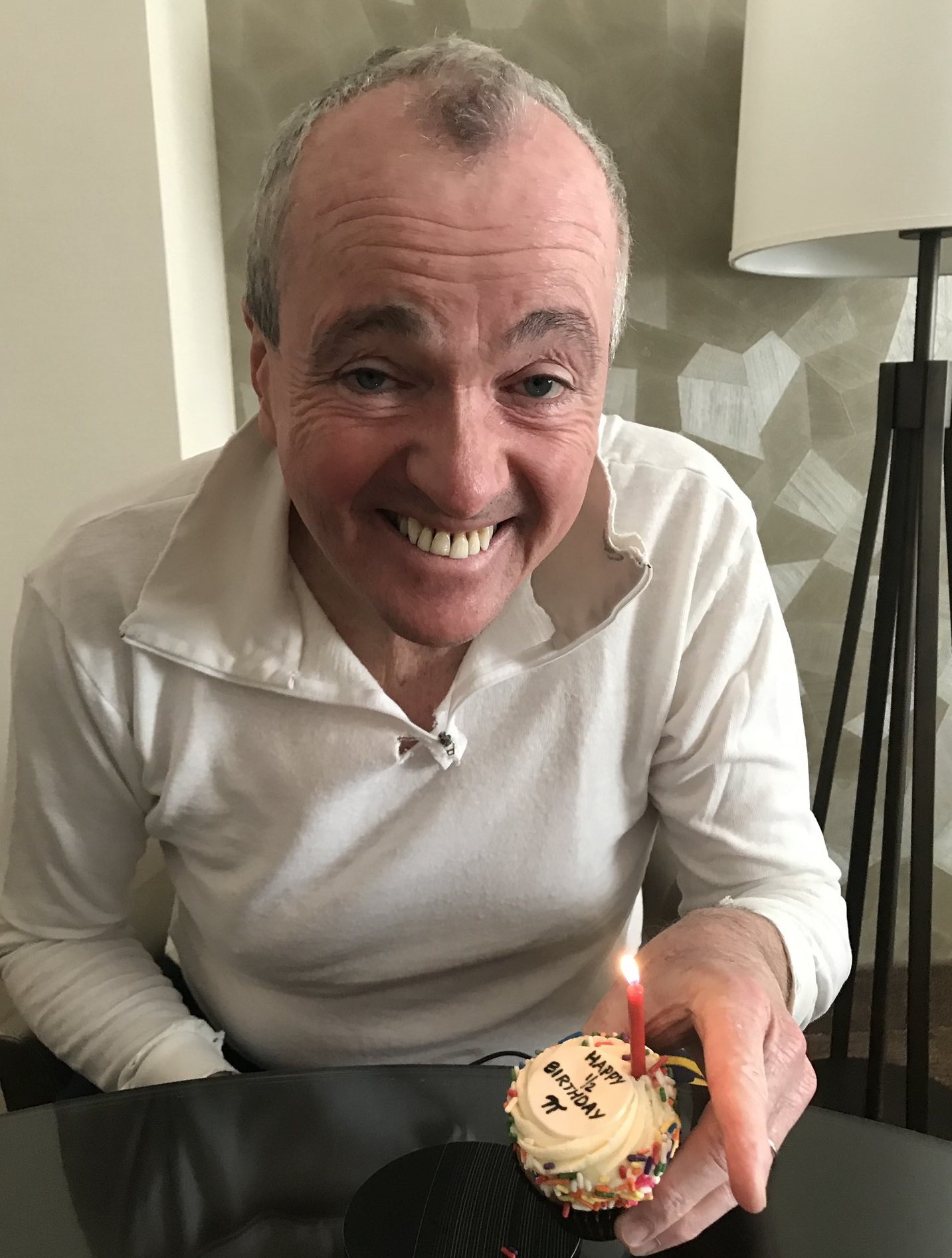 If you’re in New Jersey illegally? You’re about to be rewarded from it.

Governor Phil Murphy made the announcement on Friday; the $40 million giveaway will see illegal aliens with income not exceeding $55,000 and demonstrating economic hardship receive as much as $2,000 per household.

Meanwhile, thousands of legal New Jerseyans are still grappling with unemployment benefit woes despite paying into the system for years or, in some cases, decades without interruption. Murphy appropriated less than $8 million to fix the unemployment office’s antiquated computer system in most recent budget, insisting that spending more was a “waste” of money.