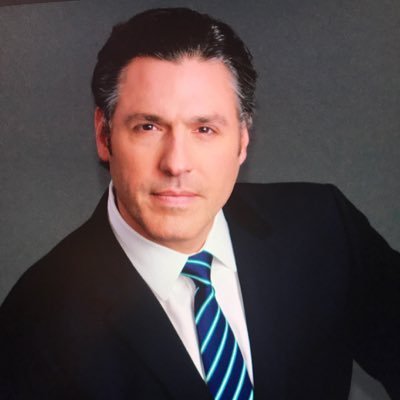 On Wednesday, our friend and NJ 101.5 morning host Bill Spadea told me that his station had been barred from posting to its YouTube channel for a period of seven days. Why? NJ 101.5 uploaded a video of Spadea interviewing Mark Razzoli of Old Bridge and Pamela Richmond of Howell concerning school mask policies.

Spadea told me that YouTube had labeled the video “medical misinformation”; he later confirmed the situation in a Twitter exchange with GOP gubernatorial candidate Phil Rizzo:

Big Tech censorship has become an increasingly important issue over the past few months. Also on Wednesday, Facebook’s review board decided to uphold President Trump’s suspension from that platform.

“The muzzling of freedom of speech by social media sites, such as Facebook and Twitter, have shown that prominent conservative voices are not welcomed on the world’s leading social media platforms,” State Senator Mike Testa (R-1) said earlier in the day concerning Trump’s suspension. “Today’s announcement of Facebook’s six month extension of their ban on former President Donald Trump exposes that social media has and always will control the narrative that they see fit – unless leaders take action.”