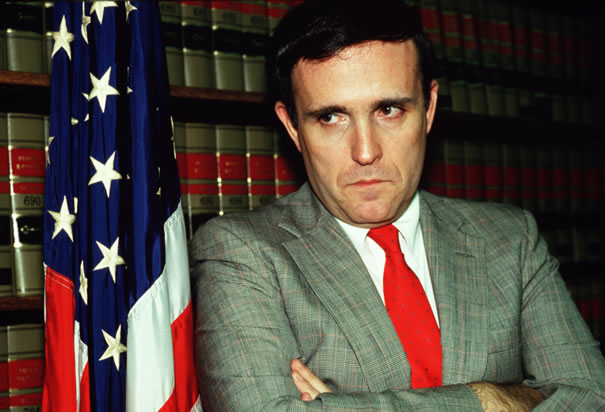 Rudy Giuliani – who first became a national figure for his work as U.S. Attorney for the Southern District of New York helping cripple the NYC mafia – has had his law license suspended.

In its decision suspending Giuliani effective immediately and until further notice from the court, the New York State Supreme Court cited an “[i]mminent threat to the public is established by this continuing pattern of respondent’s offending conduct and behavior.”

“We cannot rely on respondent’s representations that he will exercise restraint while these proceedings are pending,” the court added.

The court specifically emphasized what it characterized as Giuliani’s “untrue” statement concerning the 2020 presential election in Pennsylvania:

Notwithstanding the true facts, respondent repeatedly advanced false statements that there were 600,000 to 700,000 fabricated mail-in ballots, which were never sent to voters in advance of the election.”

Giuliani emerged as a major defender, ally and advocate of President Trump over the last several years. The former NYC mayor is also reportedly under investigation, but Giuliani has vehemently denied any wrongdoing.