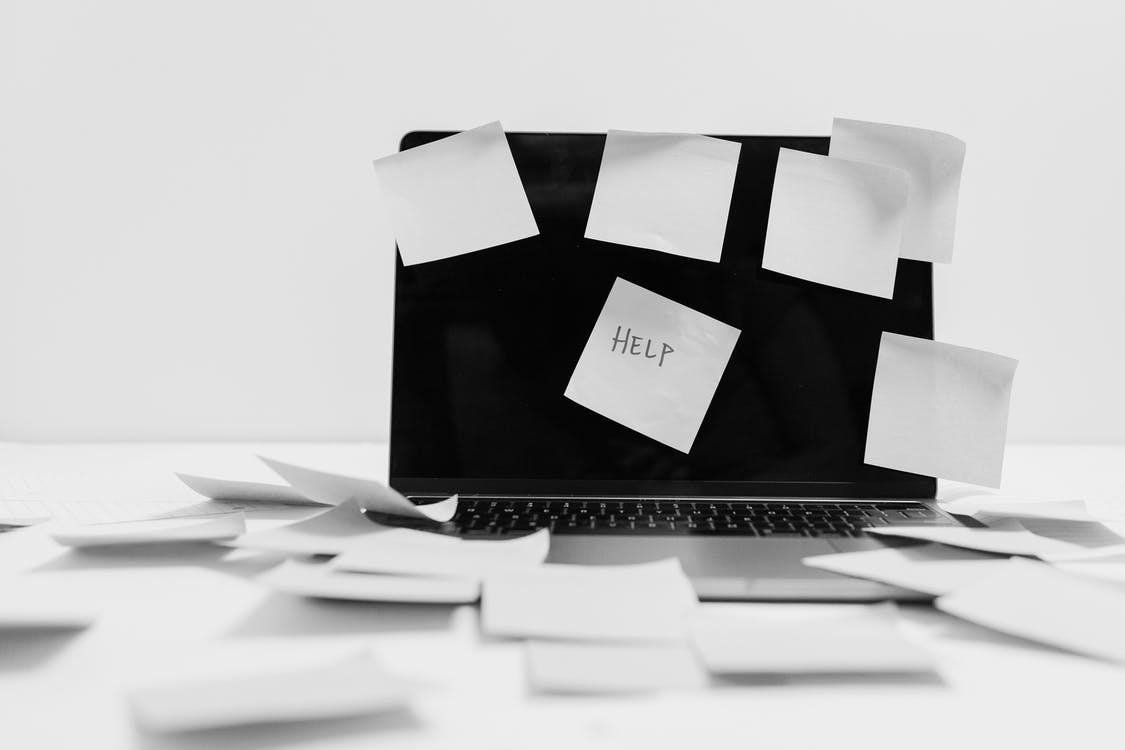 The man clearly just doesn’t give a damn about you, Save Jerseyans, and he doesn’t care who knows it.

Back in February, our arrogant governor told reporters that investing money to fix the state’s unemployment system would be a “waste” of money. Murphy also suggested that he’s waiting for the feds to pay to fix the problem for him at the 30,000-foot level.

“Governor Murphy has a multi-billion dollar surplus already banked and is likely to get another $6 billion in federal aid in the coming weeks,” state Senator Anthony Bucco (R-25) complained at the time. “He’s proposing to increase spending by nearly 10%, but investing in unemployment system upgrades is where he suddenly draws the line. It’s an insult to every New Jerseyan.”

Flash forward to this week, the last full week of June. The state’s coffers are full (as predicted) in part due to an influx of federal funding, yet the budget which Democrats are rushing through the legislature – and in most cases not even bothering to read – allocates a mere $17 million for technology upgrades.

N.J. Labor Commissioner Robert Asaro-Angelo testified before the Senate budget committee in September 2020; he explained that fixing and upgrading the unemployment system would cost $200 million of several years.

As of this writing, thousands of New Jerseyans are STILL languishing waiting for unemployment benefits. I know some personally. I know you do, too. You may even be one of them.

New Jersey’s surplus exceeds $6 billion. Murphy is still declining to tackle a much-needed overhaul. There’s obviously no excuse for it, or at least no good execuse. The reason for Murphy’s lack of interest is less difficult to comprehend: he doesn’t care about people he doesn’t think are likely to vote for him in November.