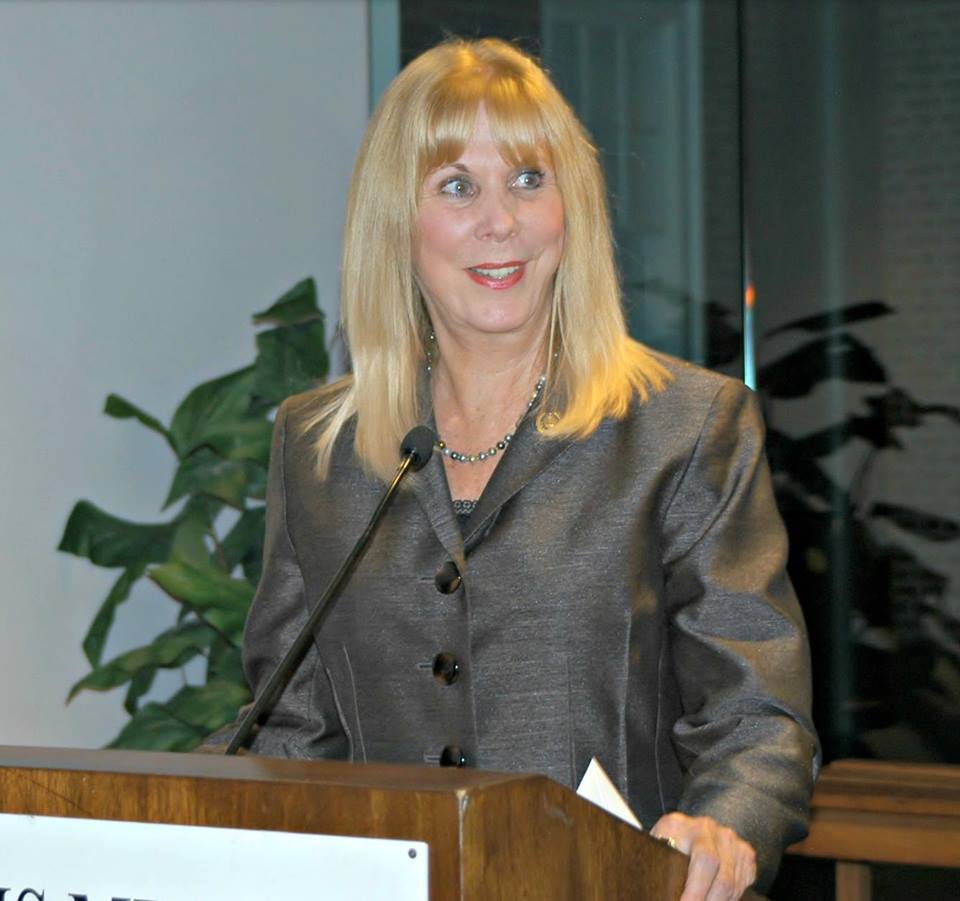 For the first time since 1989? It looks like there won’t be a DeCroce representing New Jersey’s 26th Legislative District.

Assemblyman Jay Webber coasted to victory on Tuesday and his running mate – Christian Barranco – lead incumbent Betty Lou DeCroce by a little less than 500 votes. DeCroce hasn’t conceded and vote by mail ballots could change the result but it’s mathematically unlikely at this point to make a decisive difference. She’d need most of them.

“Thank You! Tonight we proved that the real grassroots of the Republican Party are stronger than the Trenton Swamp and special interests. 26th District Republicans earned this victory together and it is an honor to be entrusted with our party’s nomination going into the November General Election,” said Webber on Facebook late Tuesday.

DeCroce entered the Assembly in 2012 when she was selected by the LD26 GOP committee to replace her late husband, then-GOP Minority Leader Alex DeCroce.

She cast plenty of standard, uncontroversial GOP votes over the past near-decade but also some wacky ones; for example, she was one for eight GOP Assembly members to support the establishment of a “BLM Day” in New Jersey. DeCroce was a vocal gas tax hike supporter, too, and she actually celebrated the fact that she was endorsed by the NJEA this year, the special interest organization responsible more than any other for New Jersey’s decline. The Assemblywoman lost the inaugural Morris County line to Christian Barranco (a former Democrat and IBEW member) this spring due in part to her repeat errors of judgment.

LD26 voters seem to have had enough. Despite about $904,000 in outside spending to bouy DeCroce (who had the line in the Essex/Passaic reaches of the district, comprising about 20% of the vote), she is still running in third place in her native Morris County as of this writing. The money was well-spent for the most part; it just wasn’t enough to rehabilitate a less-than-conservative incumbent in a red district facing a spirited challenger (Barranco) and a former running mate who was all-too-ready to move on without her after years of frosty relations (Webber).

So how much is that new Morris line worth? Arguably almost a million dollars!

[Sidenote: Ocean County’s Tom Bonfonti quarterbacked this race on the Webber-Barranco side and deserves much of the credit for the tactical aspects of Barranco’s apparent victory.]