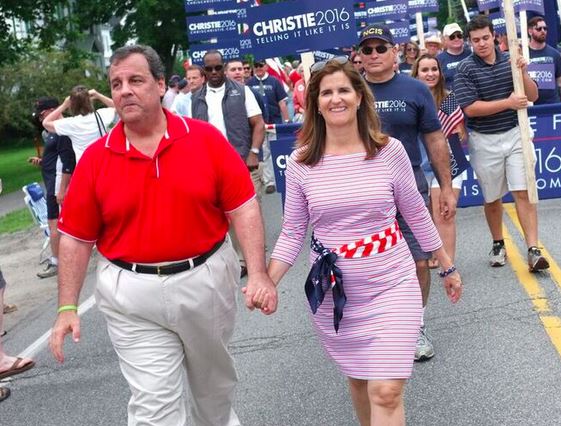 Chris Christie failed to register in a weekend straw poll at the summertime Conservative Political Action Committee (CPAC) in Dallas.

Former President Trump romped with 70% of the vote at the 1,525-attendee conference. Florida Governor Ron DeSantis finished a distant second with 21% support.

Christie (who is a Dallas Cowboys fan) has been making moves to keep his name in circulation; he has a new book coming out in November.