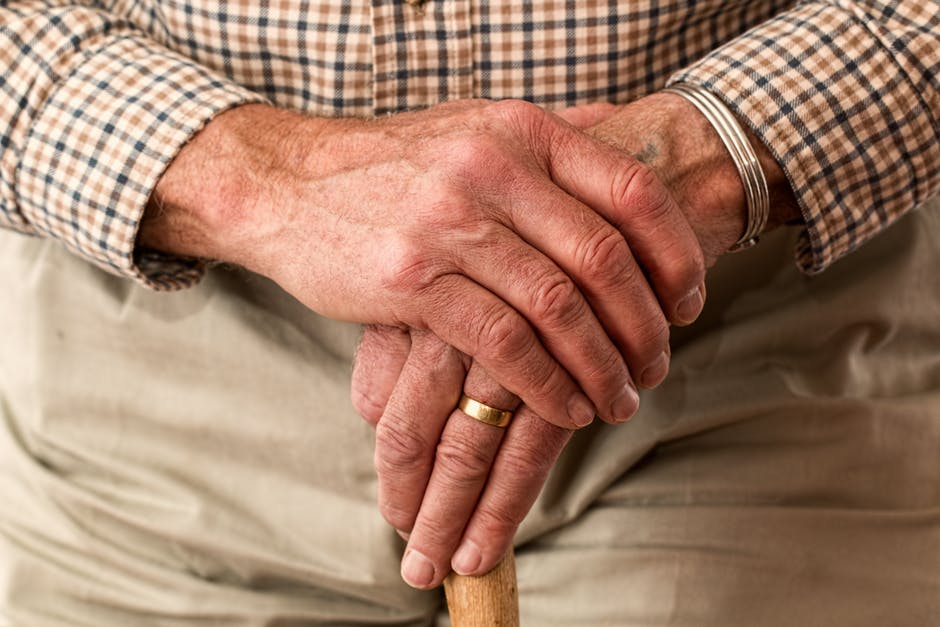 Pennsylvania, New York and Michigan officials are off the hook (for now), Save Jerseyans, but the Biden Justice Department hasn’t closed the books as of yet on a probe of COVID-19 deaths at two state-run New Jersey veterans homes.

The DOJ launched its probe of deaths at Paramus and Menlo Park back in October 2020; federal law enforcement are reportedly considering possible violations of the Civil Rights of Institutionalized Persons Act.

This is from NJ.com on Wednesday:

“In a letter on Friday to Rep. Steve Scalise of Louisiana, a ranking Republican on the House Subcommittee on the Coronavirus Crisis, officials said they would not proceed with civil investigations in Pennsylvania, Michigan or New York.

But the letter, signed by Deputy Assistant Attorney General Joe Gaeta, said an investigation in New Jersey at the state-operated veterans homes at Paramus and Menlo Park under the Civil Rights of Institutionalized Persons Act, or CRIPA, had already begun and would continue.”

The VFW has repeatedly called for the appointment of a special prosecutor.

“We have been trying to get the Governors attention on this matter since April, and as far back as June 2018, have repeatedly expressed concerns that Governor Murphy’s budget cuts, along with his failure to fill the New Jersey Veterans’ Memorial Home Advisory Council vacancies, would impact the health and wellbeing of veterans,” VFW State Commander for the Department of New Jersey Brian Wiener wrote in December 2020. “Our concerns to the Governor’s Office and Adjutant General fell on deaf ears and over 190 veterans under state care died as a result.”

Meanwhile, critics of the Murphy Administration were quick to point out that the DOJ’s reluctance to end the N.J. probe along with other state investigations clearly signaled a deeper problem regardless of what comes next.

“The glaring question that must be asked now is: What does Biden’s DOJ deciding to continue the investigation only in NJ say about Murphy’s treatment of our heroic veterans living in these state ran facilities?” NJGOP Comms Director Alex Smith opined on Wednesday.