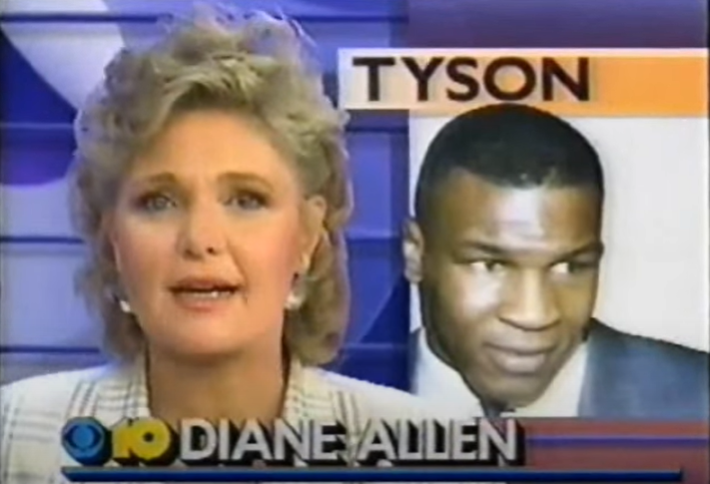 It’s “Jack and Diane,” Save Jerseyans.

Word leaked on Monday that Jack Ciattarelli had settled on a gubernatorial running mate: Diane Allen.

Who is she? Senator Allen’s career in politics began in 1995 with an Assembly victory in the 7th Legislative District. The six-time New Jersey State Senate hailing from Moorestown, Burlington County is still best known in South Jersey (at least among middle-aged and older voters) for her time on Philadelphia broadcast television spanning the late 1970s into the early 1990s. She unsuccessfully sought the GOP U.S. Senate nomination in 2002 but successfully ran for State Senate six times beginning in 1997, and she spent the next two decades carving out a reputation as a decidedly “moderate” or centrist Republican legislator.

Allen, age 73, didn’t run for reelection in 2017 when Phil Murphy won his first and hopefully only term. At lot has changed since then. Her home county of Burlington has flipped from purple to blue, and Republicans face steep odds in their quest to retake Drumthwacket.

Ciattarelli likely hopes that the charismatic Allen, much more of a political operator than a conservative firebrand, can help them a bit in the Philadelphia suburbs while otherwise serving as a classically “safe,” do-no-harm pick who presents well, isn’t gaffe or mistake prone, and knows what’s expected of a high-level candidate.

“There are things he does that drive me crazy. Could someone take his phone away from him at night, please?” Allen told The Philadelphia Inquirer in 2017 after announcing her retirement when asked about Trump. “But I understand half the people in this country voted for significant change. And they’re getting it.”

Will doing the “safe” thing help? Or hinder? Stay tuned.

The first test will be the substance of Allen’s official rolled-out, an event which will presumably happen sometime this week.