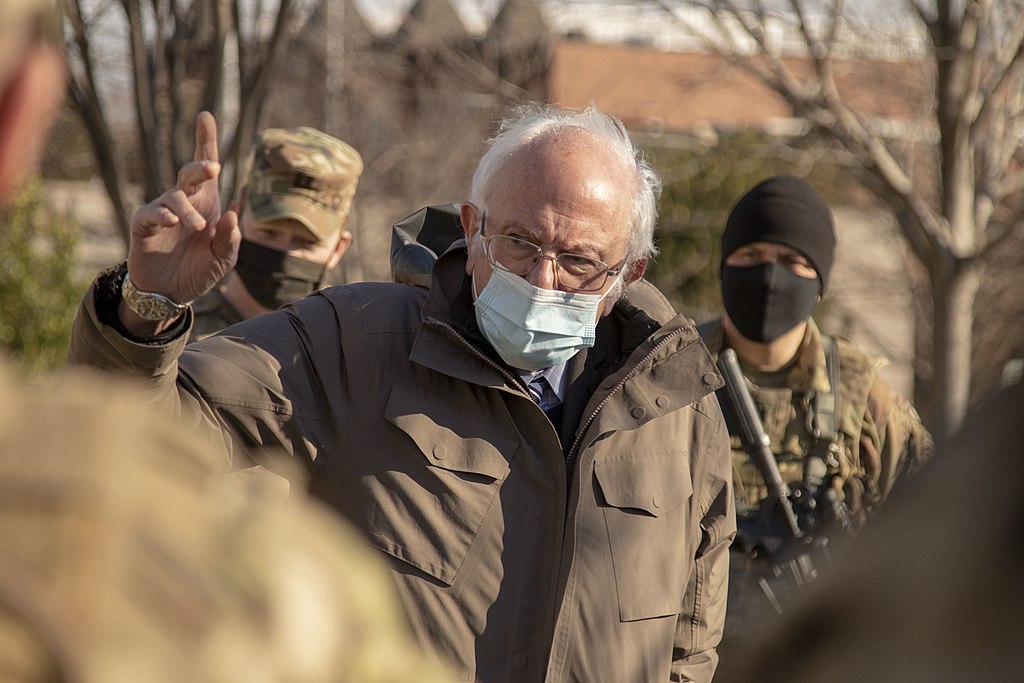 Americans simply cannot afford trillions of dollars in new taxes and spending and I join my Republican colleagues in strongly opposing this irresponsible budget.

The author of this massive new tax and spend proposal, Bernie Sanders—Chairman of the Senate Budget Committee—and the Democratic leadership are ramming this highly partisan bill through Congress without serious consideration of its potentially disastrous impact on working people and the economy.

My constituents deserve better than this.

When will we return to working across the aisle in a bipartisan way?

After all of the suffering and economic pain endured by the people of my district and throughout the country during the COVID-19 Pandemic, the Bernie Sanders budget:  Imposes a major expansion of the “death tax” by taxing unrealized capital gains at death. Doubles the capital gains tax to 43.4 percent; Raises the tax rate for many businesses—including at least 2 million small businesses—from 21 to 28 percent and much more.

According to the Senate Republican leadership on the Budget Committee, the reckless Tax and Spend Plan (Table A) includes:

Especially in New Jersey—one of the highest taxed and highest cost-of-living states in the Nation—taxpayers need relief, not the higher taxes created to pay for this budget bill.