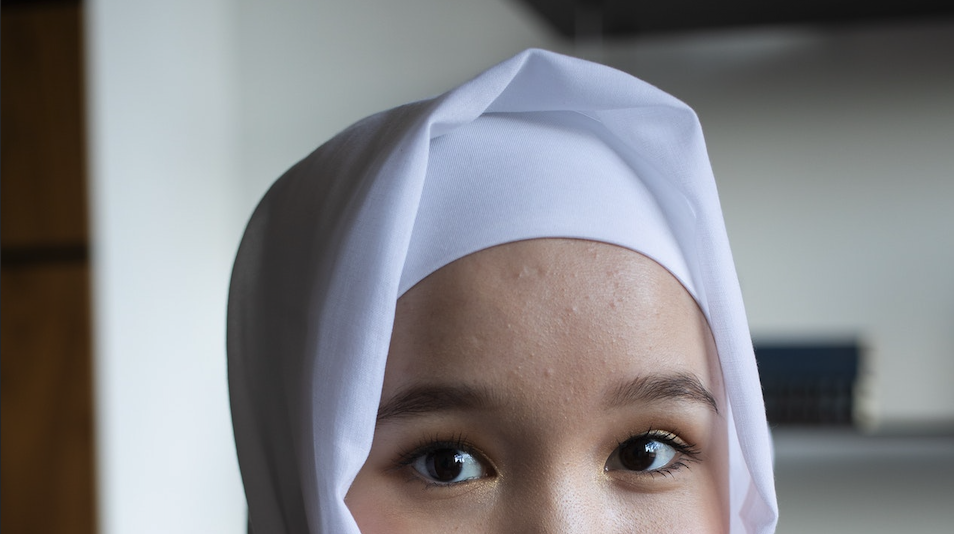 A teacher in New Jersey’s South Orange Maplewood School District is accused of forcibly removing a second grader’s hijab in class, an accusation which the teacher denies.

“In accordance with school policy, (the teacher) directed a student in her class to pull down the hood on what appeared to be a hooded sweatshirt because it was blocking her eyes – and immediately rescinded that request when she realized that the student was wearing the hood in place of, rather than on top of, her usual hijab,” the Seth Boyden Elementary teacher’s attorney told WABC-TV.

The story came to the attention of national media after Olympic medalist Ibtihaj Muhammad appeared to side with the student’s family’s account on Facebook.

“The young student resisted, by trying to hold onto her hijab, but the teacher pulled the hijab off, exposing her hair to the class,” wrote Muhammad who also reportedly hails from Maplewood. “Herman told the student that her hair was beautiful and she did not have to wear hijab to school anymore. Imagine being a child and stripped of your clothing in front of your classmates. Imagine the humiliation and trauma this experience has caused her. This is abuse. Schools should be a haven for all of our kids to feel safe, welcome and protected— no matter their faith. We cannot move toward a post-racial America until we weed out the racism and bigotry that still exist in all layers of our society. By protecting Muslim girls who wear hijab, we are protecting the rights of all of us to have a choice in the way we dress.”

The District is reportedly still investigating.