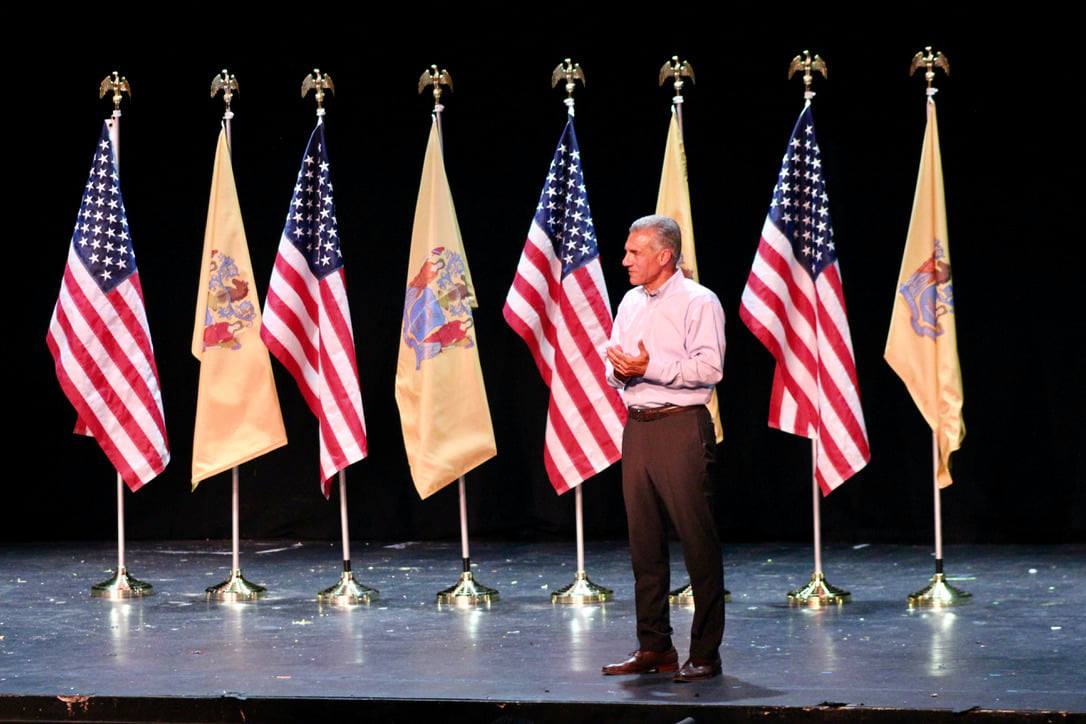 Save Jersey confirmed early Thursday evening that Jack Ciattarelli will concede the 2021 gubernatorial race to Phil Murphy on Friday.

As of Thursday, Governor Phil Murphy’s statewide lead of over 70,000 votes (shy of 3%) outstripped the number of provisional votes which the Republican camp believed were still outstanding. The challenger had hoped to mount a recount if the provisional ballots were numerous – and favorable – enough to close Murphy’s current margin.

Ciattarelli, a small businessman and former Assemblyman from Somerset County, was projected to lose by anywhere from 8-to-11+ points by public polls that ended up being wildly off-base and likely hampered Ciattarelli’s efforts to secure valuable outside investment in his campaign.

Murphy – who ended up being far less popular than the mainstream media inside and outside of New Jersey assumed – will become the first Democrat governor to win reelection since the 1970s. The incumbent will also begin his second term with a smaller but more liberal Democrat majority in the State Assembly and a growing debate among Democrat powerbrokers as to whether the party’s leftward turn, combined with the Biden-Harris Administration’s sagging popularity, is setting Dems up for a historic electoral disaster in 2022.