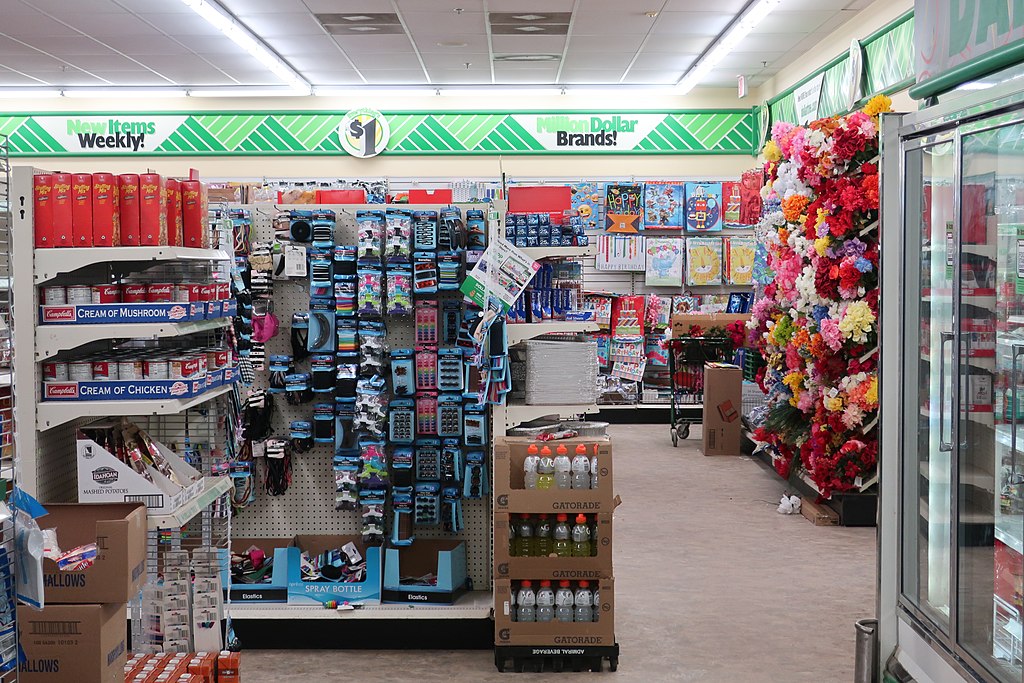 You may enjoy hunting there for cheap holiday decorations or birthday party favors. You might rely on the national chain’s bargain-basement pricing for household essentials.

Either way, the end of an era is upon us with Dollar Tree announcing that most of its items will increase in price to at least $1.25 next year; the move is expected to impact the chain’s 15,115 national stores including 164 New Jersey locations strewn across the state.

“For 35 years, Dollar Tree has managed through inflationary periods to maintain the everything-for-one-dollar philosophy that distinguished Dollar Tree and made it one of the most successful retail concepts for three decades,” the company explained in a Tuesday press release. “However, as detailed in its September announcement, the Company believes this is the appropriate time to shift away from the constraints of the $1.00 price point in order to continue offering extreme value to customers. This decision is permanent and is not a reaction to short-term or transitory market conditions.”

Whether it was a “short-term” reaction is debatable, but the writing was undeniably on the wall.

U.S. inflation – driven by a host of factors including reckless government spending and an ongoing supply chain crisis – reached heights in October 2021 not seen in over 30 years rendering one-dollar pricing unsustainable for most products.

The Left is doing what it always does: blame the messenger.

“Let’s be clear, Dollar Tree does not NEED to raise prices,” MSNBC talking head Stephanie Ruhle tweeted after the announcement. “Their biz is KILLIN it- $1,230,000,000 in profits CEO pay $10MM.”

I hate to break it to Ruhle who is clearly mathematically, but $10 million in savings would be a drop in the bucket across 15,000+ stores. Part of me hopes they never get it, Save Jerseyans; it’ll only make the next red wave all the larger.