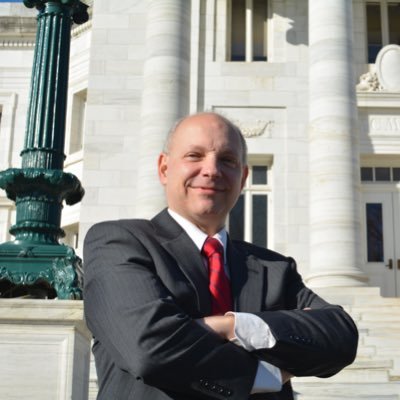 Mele, a Clark, New Jersey attorney, finished a distant fourth in this year’s gubernatorial election running as the Libertarian candidate; he won 7,768 votes which works out to approximately 0.3% of all ballots cast statewide. He informed Save Jersey that he’ll seek the GOP nomination in a Wednesday email.

Phil Murphy carried the Central Jersey district by a relatively narrow 3.6-point this fall (51.3% to 47.7%), a result suggesting that NJ-06 could be competitive if there’s a “red wave” next November. Pallone did get reelected by 11-points in the 2010 GOP wave year but his challenger that cycle (Anna Little, now a federal magistrate judge) didn’t have a well-financed campaign effort. The other variable: a new congressional map is currently in the works which won’t be released until January.

Pallone has served in Congress since 1988 and presently sits as chairman of the powerful House Energy and Commerce Committee.