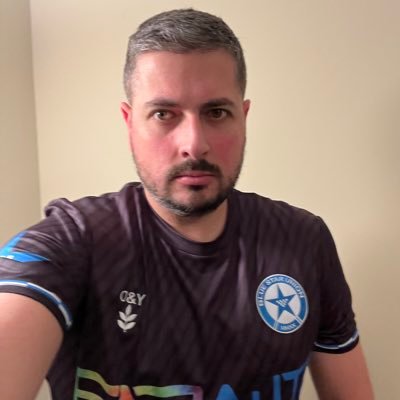 A Wednesday press release announcing his candidacy described the candidate as an “absolutist on firearms rights, individual sovereignty, and decentralization,” adding that Francisco hopes to “unseat a 21-term veteran of Congress whose record more closely resembles the statists on the other side of the aisle.”

Congressman Chris Smith (R, NJ-04), who has distinguished himself with an extensive body of work on pro-life issues, humanitarian causes, and holding China accountable for human rights abuses, is also considered one of the GOP’s more moderate-to-liberal congressmen on certain issues (notably those pertaining to labor priorities); for example his lifetime Heritage Action score is 47% (the House GOP average is 94%). He’s also served in Congress since 1981 making him one of the chamber’s longest serving members.

Former President Donald Trump issued a call for candidates to primary Smith and several other Republican incumbents earlier this month following Smith’s vote in favor of the House’s infrastructure package.