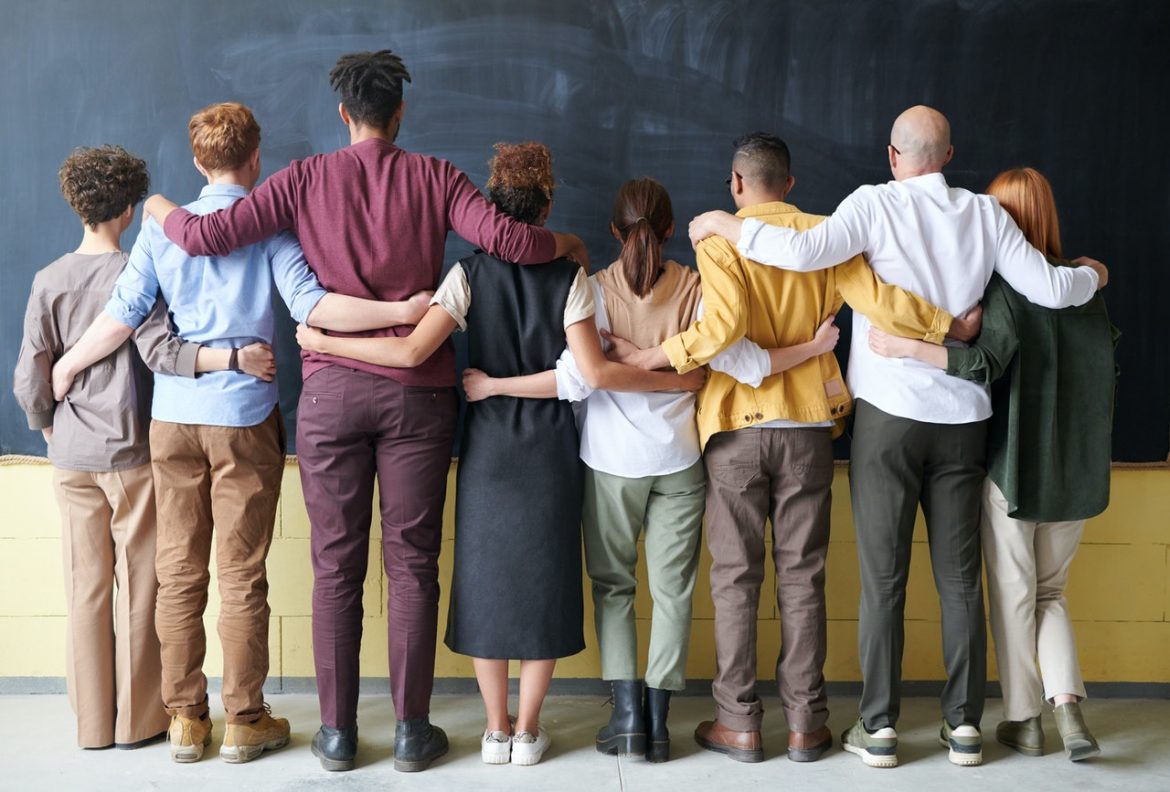 If our rapidly-decaying culture is still successful at anything, then it’s undeniably putting labels on everyone (and everything) it touches. People “of color” and those who are not. Middle Class and the “not paying their fair share” class. Trumper vs. Progressive. Red State vs. Blue State. Cisgender vs. transgender vs. no gender vs. ask-me-on-Tuesday.

We’re individually less introspective than ever before but, in a superficial way, more critical of one another than at any other point of in our relatively short but busy history.

I see things a bit more simply than most as we enter the 2021 holiday season, Save Jerseyans.

In one corner you’ll find yourself, yours truly, and I still think a majority of Americans who believe this country is a fundamentally good and special place. A perfect place? Obviously not. Nothing built by man can be without its flaws. But we believe that the American Experiment is something our country should expand, not abandon, “fundamentally transform” or certainly apologize for. 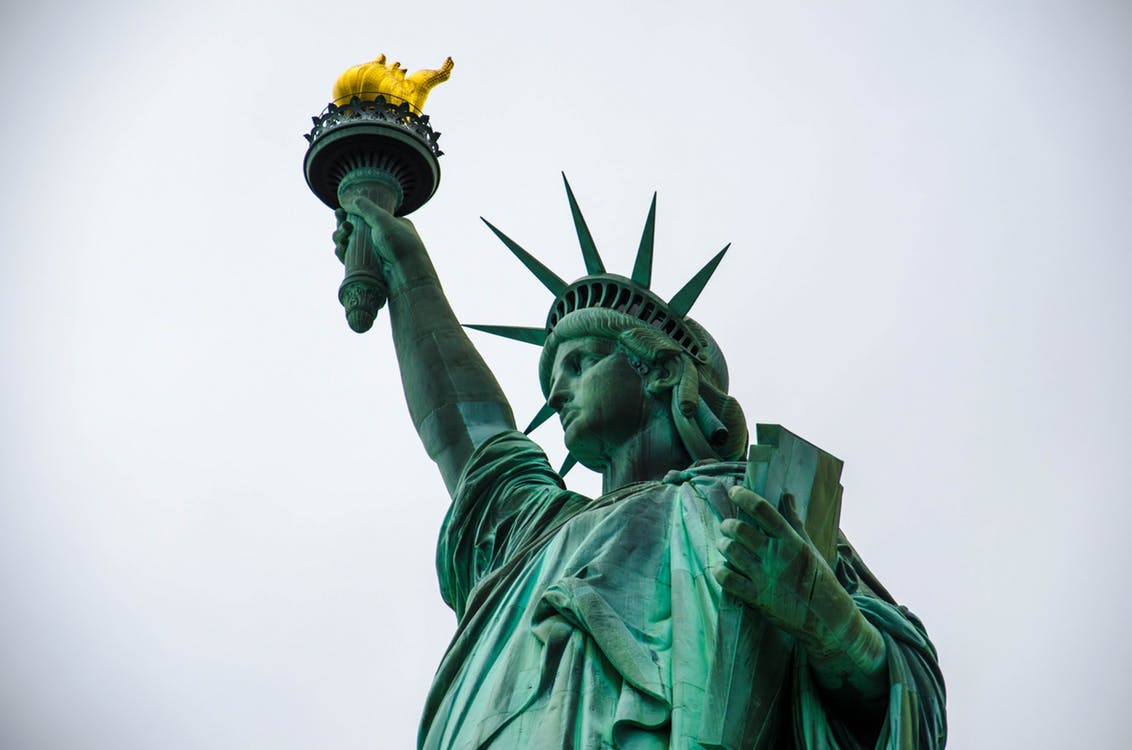 In the other, you’ll see our friends on the Left who preach “privilege” but ironically seem less-than-grateful for the opportunities our system has afforded them and continues to offer those who avail themselves of it. Even worse? Not only do they lack gratitude for what we’ve built here, but they actively seek to deny access to the system that made them free and wealthy (relative to the rest of the planet), to their fellow Americans who could most use a ladder. For example, what could possibly be more “privileged” behavior than demanding socialist-level taxation when you’ve already neared the top of said ladder in the name of “helping” others? And in so doing sawing off the bottom few rungs so no one can follow you up?

It’s difficult for optimists and cynics to co-exist without constant friction. When every jury trial is viewed through the lens of whether the verdict fits into a desired worldview? Not good.

Does the divide appear daunting? It should because it is, but look at it this way: the Left puts people in boxes they can’t escape. If you’re black? Or white? Or gay? Or disabled? That’s immutable, which is why the evil genius of their political strategy (pretending certain groups are always in conflict, a/k/a Critical Race Theory) is so politically potent..

Ignorance, on the other hand, can be remedied. We can continue to teach the positive aspects of this country’s history and its continuing impact on the world. Did you know that capitalistic reforms saved the Plymouth colony after the experimented with socialism? You wouldn’t be alone if you didn’t. It’s a real problem. We need to be louder, smarter, more persistent and very creative.

Patriots also need to flip the script on this privilege nonsense. Being born on second or third base – in a global sense – because you were born American isn’t a bad thing UNLESS you use your position to deny the same equality of opportunity to others. That’s a winning message with a growing number of Americans frustrated by the impact of inflation, hyper-politicized schools and other Leftist contributions to our lives.

As a nation of citizens appreciative of what we’ve accomplished here with God’s grace? Sacrifice? Ingenuity? And more than a little elbow grease? We can overcome all obstacles foreign and domestic.

A self-loathing people is living on borrowed time.

The choice this holiday season should be an easy one if the question is framed properly.