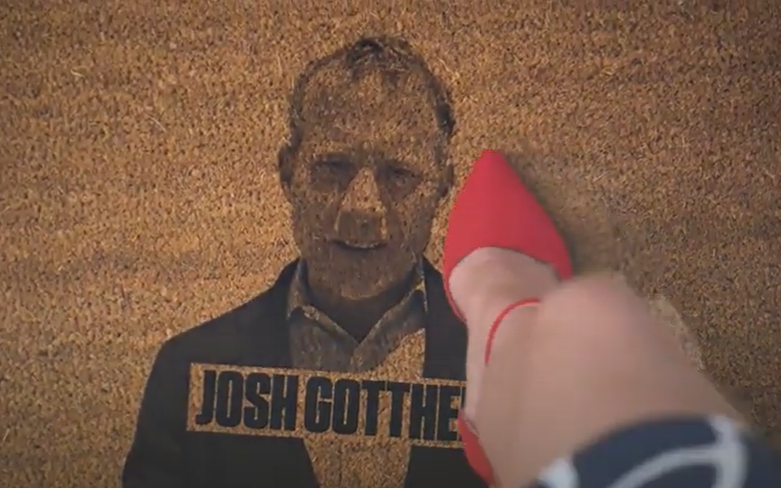 Josh Gottheimer (D, NJ-05) campaigned to remove the SALT cap which, due to a Trump-era tax law change, capped the amount of state-and-local taxes an American could deduct at $10,000 annually. “Will the Administration support eliminating the SALT cap and fully reinstating the deduction, ending this misguided policy of double taxation on my constituents?” the three-term Democrat asked during an April 2021 Capitol Hill hearing.

New Jersey’s most vulnerable 2022 House Democrats – Andy Kim (NJ-03), Tom Malinowski (NJ-07), Mikie Sherrill (NJ-11) and Gottheimer – all voted for the “Build Back Better” package early Friday morning, and among its many items is a provision to raise the cap (set to expire in 2026) to $80,000. They’re busily patting themselves on the back for effectively eliminating the cap for most taxpayers.

It’s a game of smoke and mirrors, Save Jerseyans.

“Does Josh Gottheimer really think that a combined federal and state tax rate of over 50% for corporations and nearly 60% for individuals lives up to his slogan of ‘Lower Taxes, Jersey Values?’” said Nick De Gregorio, a GOP candidate for the NJ-05 nomination, in a Friday release. “Because I have a different name for it: confiscation.”

“Not only did Josh Gottheimer vote to raise our taxes tonight, but he also once again voted with AOC, this time for taxpayer-funded payments to people who have come to our country illegally and IRS snooping in the bank accounts of the vast majority of New Jerseyans,” added De Gregorio. “Josh Gottheimer can pay lip service to opposing socialism all he wants; the reality is that tonight he has voted once again to decimate entrepreneurship, private enterprise, and the dreams of small business owners, while dangerously increasing the size of the federal government and forcing Americans’ reliance on it.”

More audits, more spending, and higher taxes will likely wash all-or-most of the benefit of the higher SALT deduction for many New Jersey taxpayers.

This is one of those crazily-huge packages that will take awhile to unpack, but as Nick alluded to in his statement, initial estimates discovered that New Jersey would have a 63.2% top federal and state combined marginal income tax rate under the revised tax code. We’ll see what the final total is, but it looks to be in that range. Taxes are rising for businesses, too, who will pass their higher costs onto already price-battered consumers, and the bill’s massive spending (and corresponding debt) will probably make our nation’s ongoing inflation crisis even worse.

Some of the other stuff we’ve identified so far:

So yes, many New Jerseyans paying large property tax burdens will be happy to have a much higher SALT cap come tax time.

But in almost every other category? Democrats made sure that what you’re getting may, in many case, fail to come out in the wash. Voter beware!