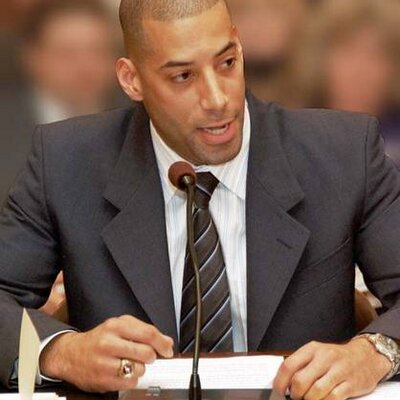 Anyone who even casually follows New Jersey politics knows that the New Jersey Education Association (NJEA) is in actuality a far-Left super PAC that plays an outsized role in state politics. We’ve covered their antics over the years, most recently the NJEA’s improper sponsorship of one of two 2021 gubernatorial debates (because the primary sponsors failed to disclose their union’s involvement to ELEC).

Hyper-political NJEA activity isn’t anything new. They are arguably getting more brazen by the minute as voters across the country tune into school board goings-on and threaten teacher union power. They feel threatened, Save Jerseyans, so they’re lashing out!

On Friday, for example, the NJEA leadership issued a joint statement condemning the Rittenhouse trial verdict.

“But more than that, today we share the determination of those whose commitment to true equality, liberty and justice for all people – regardless of race, religion or creed – has only been strengthened by the clear reminder of how far our country still has to go,” they continued. “Our thoughts and deepest sympathies go out to the families, friends and loved ones of Joseph Rosenbaum and Anthony Huber – as well as Gaige Grosskreutz – who were victimized again by the failure of our legal system to deliver justice and accountability for the violence perpetrated against them.”

It’s a ridiculous commentary on multiple levels. For example, what does a white 17-year old killing two scumbags in Wisconsin and injuring a third – all of whom were also white – have to do with racial justice in New Jersey? Or education generally? I’ll eliminate the suspense for you: nothing.

The NJEA isn’t interested in education. The NJEA is devoted to advancing a worldview that’s out-of-sync with even some of New Jersey’s left-of-center residents, and our kids – including many black and brown children stuck in failing public schools – are their victims. A real teachers’ union operating in good faith would be a lot more worried about New Jersey kids who are being left behind, not the actions or fate of a white teen halfway across the country.

The possible good news? Many New Jerseyans are getting wise to the NJEA’s hustle. The union spent millions (including teachers’ dues) on reelecting Phil Murphy, but the incumbent’s narrow win and significant down-ballot Leftist losses (including in key legislative races where they endorsed the losers) raise interesting questions as to whether the NJEA’s brand has officially lost its luster.

We’re even seeing monumental change in the backyard of NJEA President Sean Spiller who also happens to be mayor of far-Left Montclair; this year, voters in the deep blue municipality voted to end Spiller’s ability to appoint school board members (the ultimate conflict of interest) and transition to an elected board of education.