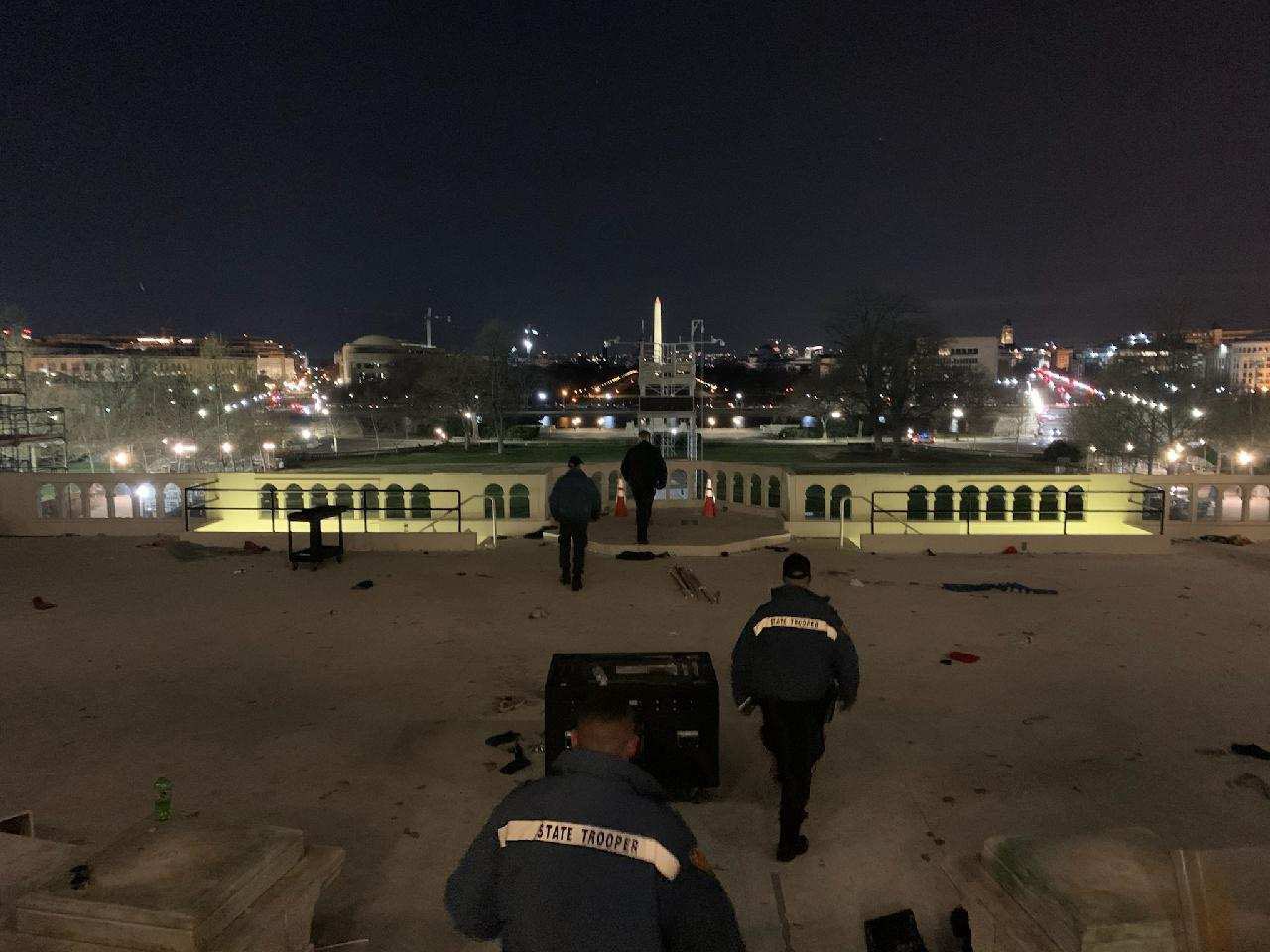 January 6, 2021 was a tragic day for our Nation that resulted in the loss of life and physical injury, including brave Capitol Police officer Brian Sicknick from New Jersey who died the next day. The U.S. Capitol Police are owed our profound gratitude for their bravery and heroism on January 6th that continues to this day.

Rather than seeking the truth and a roadmap to ensure the safety and security of those who work at or visit the Capitol, the so-called “Select Committee” to investigate the January 6th attack has pursued a highly partisan agenda.

On June 30th, I voted “NO” on H.Res. 503—legislation authored by Nancy Pelosi—that created the Select Committee because:

Additionally, critical questions related to that day remain unanswered including:

Why was the Capitol so unprepared?

Why wasn’t an intelligence assessment on the possibility of protestors “becoming violent” and that “Congress itself is the target on the 6th” shared with rank-and-file officers?

To this day, only 30 out of 104 recommendations by the U.S. Capitol Police’s Office of Inspector General to improve future safety and security have been fully adopted.