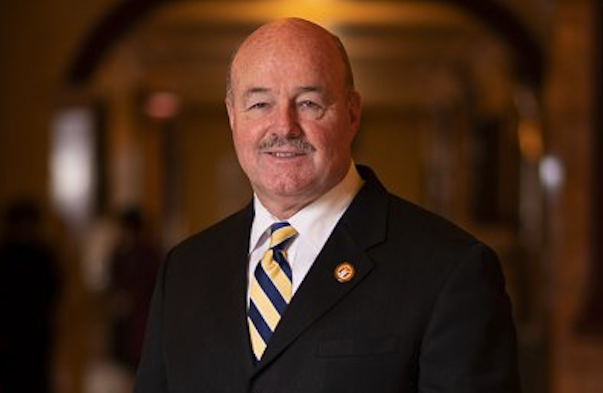 The abortion debate is thornier than ever, Save Jerseyans, but almost everyone has an opinion. Certainly legislators are expected to analyze the proposals and weigh in. That’s why we elected them.

State Senator Fred Madden (D-Washington Township) of LD4 simply didn’t vote on a bill which passed through the Democrat legislature with little trouble; it endeavors to shield New Jersey citizens from other state’s abortion law by prohibiting extradition. Didn’t even abstain. He declined to cast a vote of any kind!

Madden survived a tight reelection contest last year and the new legislative map made his district even more competitive.