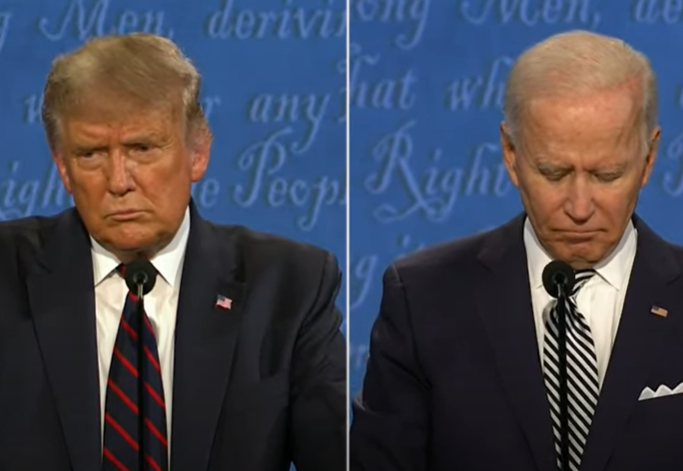 Democrats picked up 41 seats and control of the U.S. House of Representatives in November 2018.

Donald Trump’s only midterm was a four-alarm disaster. On this date (June 29th) in 2018, the Republican president’s average rating in the RCP job approval polling average was negative 7.9% (51.4% disapprove, 43.5% approve).

Joe Biden wishes he was doing that well today, Save Jerseyans.

The calculus isn’t too complicated.

People generally didn’t like Donald Trump or the rancor that dominated his presidency, but the hard results – a strong economy and peace abroad – kept his job approval from completely falling off of the political cliff. Biden’s problem is trickier to fix; people don’t think he’s competent. Things are ugly at home and overseas. A majority of Americans prefer the asshole to the dumbass.

Biden’s dilemma is one of the MANY reasons why desperate House Democrats are going all-in on the January 6th hearings. They can’t rehabilitate their demented commander-in-chief, so reminding voters of the last guy is arguably their only play. It’s not going so well.

Related: Trump is slightly favored in a hypothetical rematch with Biden in 2024.