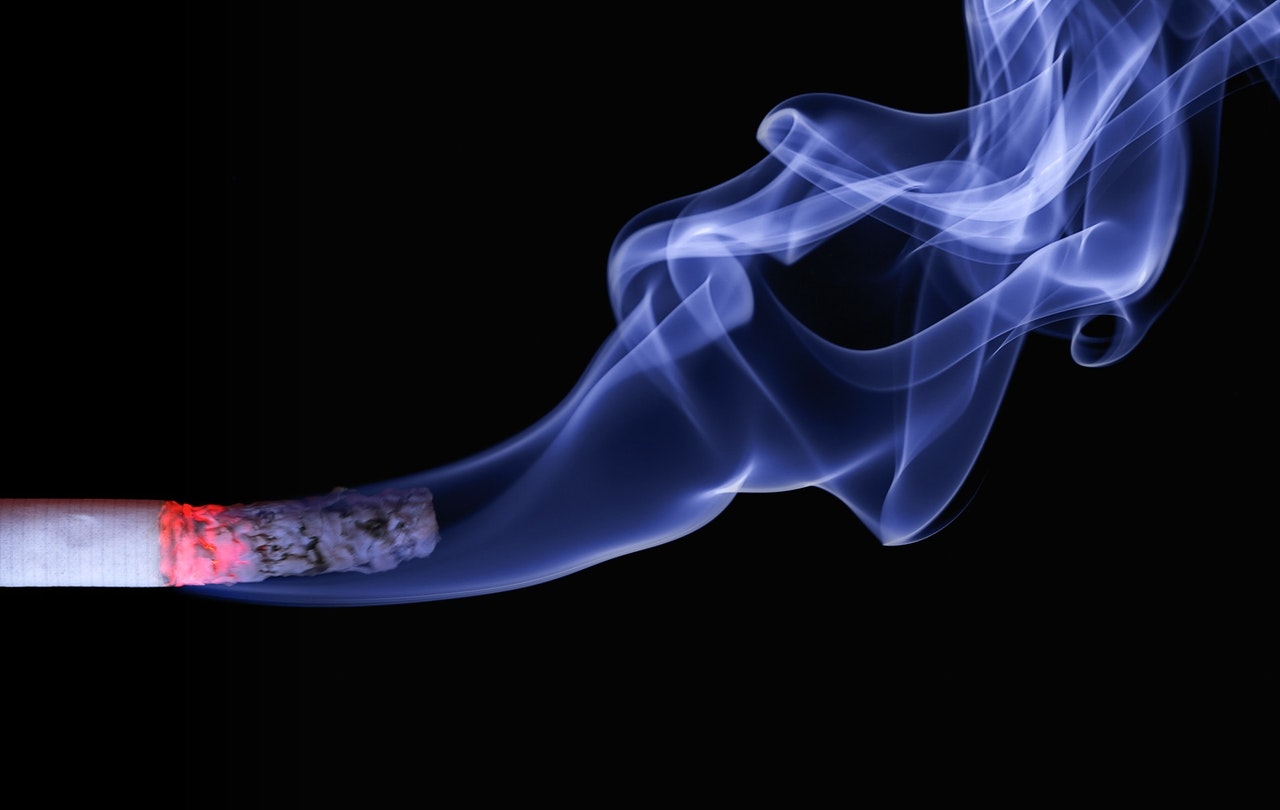 If there’s one thing the impending FDA ban on menthol cigarettes shows, it’s that the government won’t allow citizens to pick their own poison. Now New Jersey is following suit.

The New Jersey bill (Bill A1989), sponsored by New Jersey representative Herb Conaway Jr, proposes to ban the sale of menthol cigarettes by retailers in New Jersey, a move which Conaway (and the FDA) suggests will help reduce the impact of menthol cigarettes on African Americans, who are more likely to smoke menthols. By reducing smoking overall by 60%, within the next 4 years, they calculate they can reduce smoking-related deaths by 633,252 overall, and by 233,317 for Blacks.

This would be marvelous if it were true. However, these numbers, quoted by Conway and the FDA, are taken from a study which assumes that a ban or restriction by the FDA would remove all access to menthols from the market. Ultimately, the bill is rooted in wishful thinking, and will end up doing more harm than good.

A ban on a product doesn’t end the supply. In many countries that have severely regulated tobacco products, there have been significant increases in black and gray market activity. One of the most regulated tobacco markets, Australia, is estimated to have a black market which controls 15% of the total cigarette market as of 2017, due to gouged prices and heavy government interference.

While this proposed bill does not explicitly prohibit possession of menthols, it would force retailers to cease selling the popular cigarette flavor, thereby shifting menthols into the black and gray market. Massuchessetts, the only other state to ban menthol cigarettes, is already seeing this happen. Reports have shown that since the ban of menthol products, the importation and illicit sale of banned products from out-of-state have soared with over 213,550 seizures in 2021 alone.

When considering that a black market traditionally arises where the demand cannot be legally met, the idea that 60% of prospective smokers will simply quit or never take up smoking defies basic economics. Thus, the study that the FDA and Conaway rely on completely falls apart. It is naive for the government to assume that a ban on menthols would remove them from the market.

What will happen, however, is that people (African Americans included) will need to source out of state or illicit tobacco in order to get menthol. Combined with the burgeoning restrictions on viable alternatives like vaping, over which the FDA’s authority continues to expand, people are left with little choice. Instead of being provided effective alternatives to help smokers quit, the government would rather punish them.

Those punishments will hit the African American community the hardest. As was the case of the war on drugs, or the prohibition of alcohol, this law won’t curb the use of menthols by Blacks — nor will it protect their community. It will only harm them and foster a new era of organized crime to meet their demand for menthols. The government already has a terrible track record when it comes to the over-policing and prosecution of the African American community.

By targeting a product predominantly used by African Americans, alongside the proven historical rate of racial disparity of enforcement in previous anti-drug legislation, it is undeniable that we can expect the same outcomes from Bill A1989.

It seems pretty rich that normal cigarettes, which are overwhelmingly favored by white and Hispanic communities, are largely left alone by police and Federal regulations, while menthols are being banned. It appears that yet again the Feds fix their scrutiny on the African American community.

People will smoke. People will drink. For the government to assume the power, reach or right to tell people what they can do with their body is neither practical nor morally justifiable.

It’s been over 100 years since the doomed prohibition was enforced in New Jersey, yet it seems that the government has yet to learn its lesson. Reports of corruption, the development of a flourishing black market, and a criminal underworld will all become another reality should the government seek to outright ban what people, especially those addicted, will go to extensive lengths to get. New Jersey has already embraced the principle of free choice with legalizing marijuana — it’s not the time to take a step backwards and unnecessarily illegalize another personal pleasure.

Damon Miles is a Business Law graduate from Curtin University, Mannkal Economic Education Foundation Alumni and Young Voices Contributor based out of Perth, Western Australia. He is currently completing his Juris Doctorate at the University of Western Australia.

Damon Miles is a Business Law graduate from Curtin University, Mannkal Economic Education Foundation Alumni and Young Voices Contributor based out of Perth, Western Australia. He is currently completing his Juris Doctorate at the University of Western Australia. Read Full
More posts by the Author »