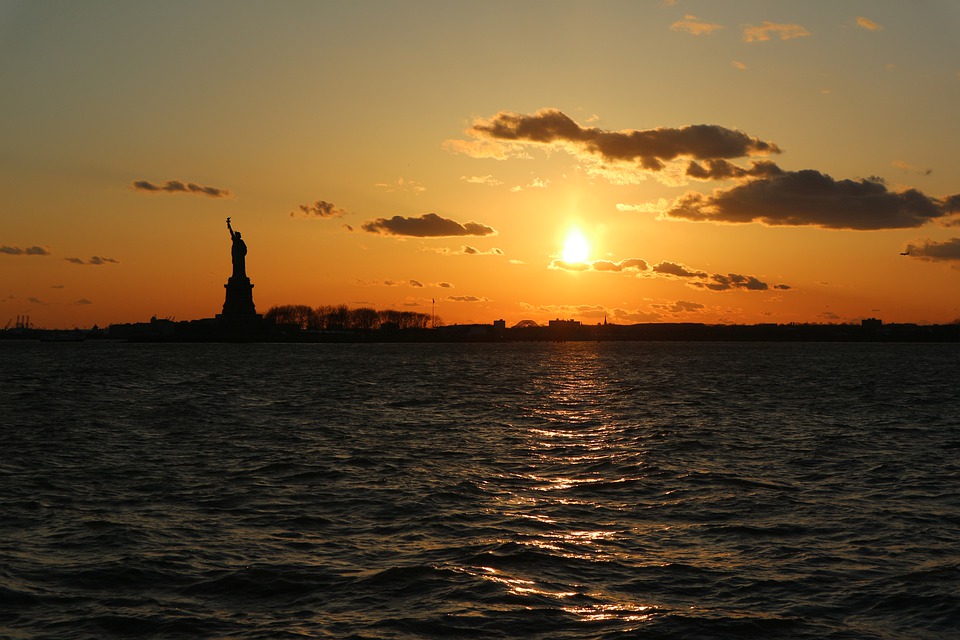 New Jersey and New York will get their day in front of the United States Supreme Court in the coming term, Save Jerseyans.

On Tuesday, the High Court issued its order list announcing that it would take up a dispute between the neighbor states (SCOTUS has original jurisidiction for disputes between the states):

The Supreme Court also indicates in today's order list that it will hear an original jurisdiction case, New York v. New Jersey. It's a dispute over New Jersey's attempt to withdraw from its compact with New York over shared governance of the Port of New York and New Jersey.

New York v. New Jersey concerns the Garden State’s unilateral attempt to withdraw from the “Waterfront Commission of New York Harbor,” a relic of the World War II-catalyzed era when the mafia played an outsized role in port operations. Remember Marlon Brando’s 1954 classic On The Waterfront?

New Jersey wants to go, arguing in its brief that the commission’s regulations imposed on businesses serves as an “impediment to future job growth and prosperity at the port.”

It isn’t a controversial issue in Trenton at least. Former Govrnor Chris Christie signed a bill to withdraw before leaving office, but New York ultimately obtained an injunction. The Murphy Administration ultimately decided to appeal directly to SCOTUS.