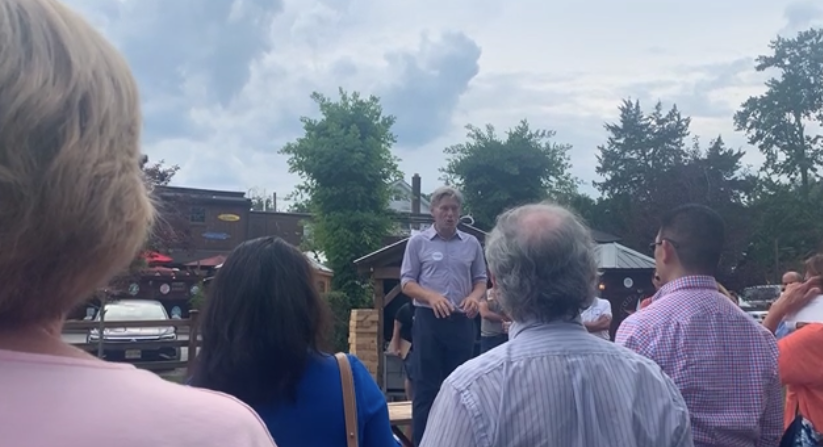 There’s spin, Save Jerseyans, and then there’s hospitalization-level delusion.

Did you catch Tom Malinowski’s weekend campaign apparance? The embattled House Democrat announced to attendees – with a straight face – that Democrats “rescued the economy” and in so doing helped Americans “afford a new car for the first time in their lives because of the work we did.”

Malinowski’s comments came only hours after we learned that the CPI jumped 9.1% in June amid national wage cuts.

More to Malinowski’s insane attempt at a point, the average price for new cars hit a record in June at $48,000.

Some people will literally say ANYTHING to save their own bacon: