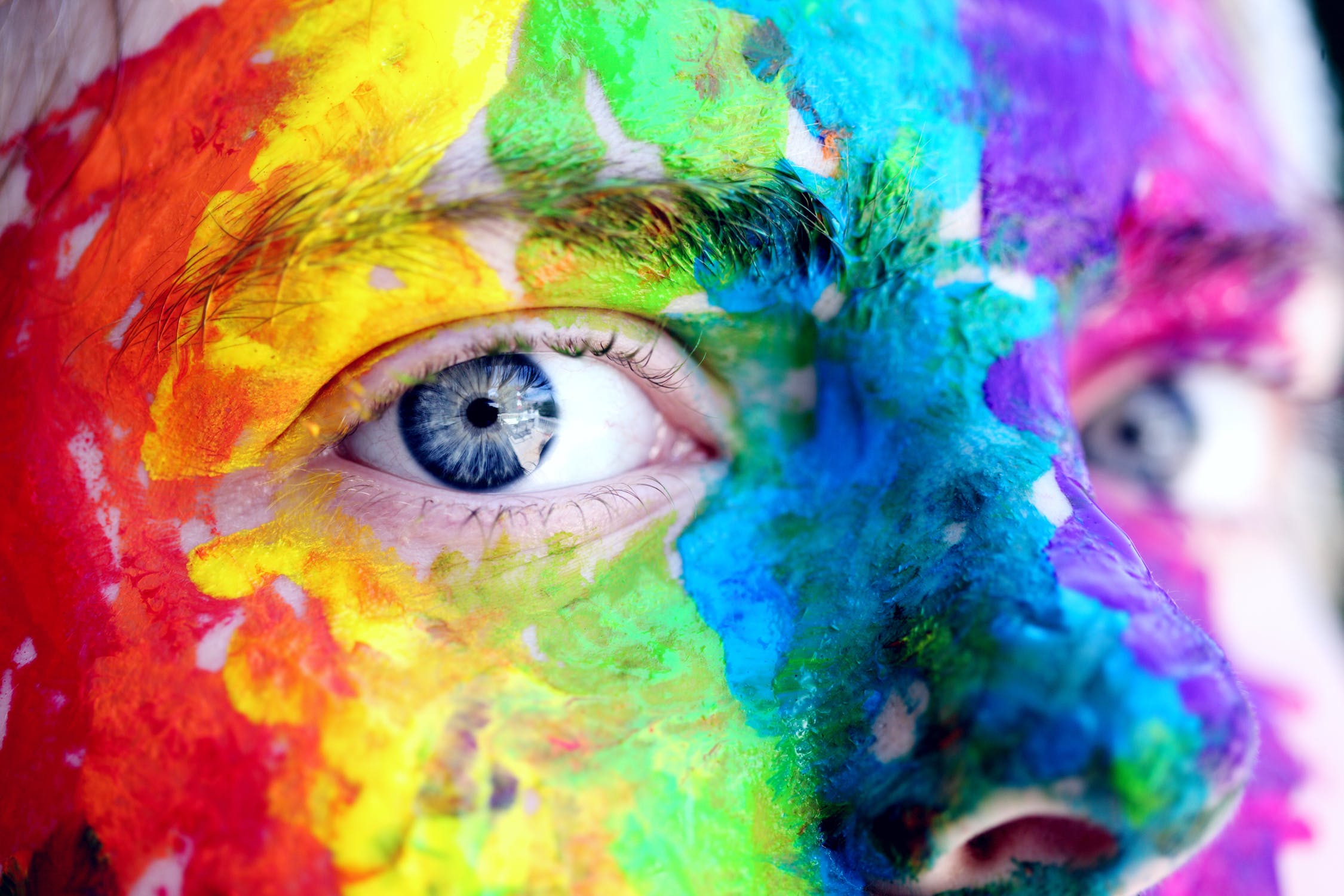 It’s one of those issues which elicited different substantive opinions (or at least different strategic considerations) inside the Republican Party, Save Jerseyans.

This week, 47 Republicans – including New Jersey’s Jeff Van Drew –  joined the Democrat majority  to pass the “Respect for Marriage Act” by a 267-157 margin. The majority of the GOP caucus (including Chris Smith of NJ-04) voted against it.

The bill’s fate remains far less than certain in the U.S. Senate where Dems need 10 GOP defections to overcome a filibuster.

Two of this cycle’s NJGOP House nominees – Frank Pallotta of NJ-05 and Bob Healey of NJ-03 – expressed support for the bill, but their adopted tones were very different:

Below is my statement on the bipartisan legislation that passed the House protecting same-sex marriage and repealing the Defense of Marriage Act. Read about the bill at: https://t.co/YesNxVqxDr pic.twitter.com/KcveNQWapD

Disappointed in some of my future GOP colleagues who voted NO. You ought to be able to love who you want to love and marry who you want to marry. https://t.co/4a8pzK2lPY

What’s missing from just about every Republican reaction is something to address to actual heart of the matter:

Is this a federal issue?

There are compelling conservative arguments FOR permitting gay marriage or, if you want to go a step further, getting government out of marriage altogether.

There are equally and I’d assert not contradictory arguments that DOMA (on one extreme) and the Obergefell decision on the other injected the federal government into an issue and an institution that properly belongs to the states… like abortion?

Do you see where I’m going with this?

How/where public officials draw the line on government’s power is arguably the most important consideration in any election.

I’d very much like to here our federa legislators and prospective legislators weigh in. Wouldn’t you?