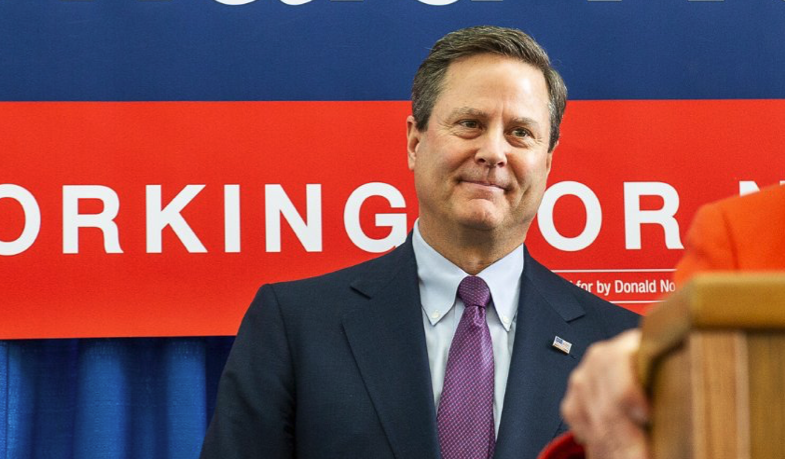 It’s encouraging news any way you slice it, Save Jerseyans.

New Jersey’s First Congressional District hasn’t elected a Republican since 1972, and Joe Biden carried the Camden County district with 62% of the vote in 2020. With that history in mind, a new GOP internal poll suggests Democrat fortunes in their bluest South Jersey enclave are on a downward trend.

According to Grassroots Targeting, Democrat incumbent Donald Norcross leads Republican challenger Claire Gustafson in a brand new GOP poll of NJ-01 but by only 5.5-points among registered voters. Gustafson fell 25-points short when she last took on Norcross in 2020.

Joe Biden’s favorability rating is +7 points inside of the district which is especially alarming for South Jersey Democrats given that the president won the district two years ago by a commanding nearly 2-to-1 margin.

Pro political watchers usually view inside surveys with a grain of salt, but this particular survey has had some Garden State-specific successes as of late.

It’s also worth pointing out the obvious: Democrat weakness this cycle (even in a machine district where they’re heavily favored to hold on with a massive spending advantage) suggests that the much-discussed “red wave” is building, widening, and likely to produce rare electoral surprises in November.

South Jersey Republicans will be particularly cheered by what the NJ-01 numbers may mean for Gloucester County, a significant chunk of the district where the county GOP is poised to take control of the freeholder board for the first time in a generation. South Jersey Democrats have been slipping for a few years now, losing major legislative races in LD1, 2, 3, 8, in addition to freeholder battles in every South Jersey county save for Camden and Burlington counties.