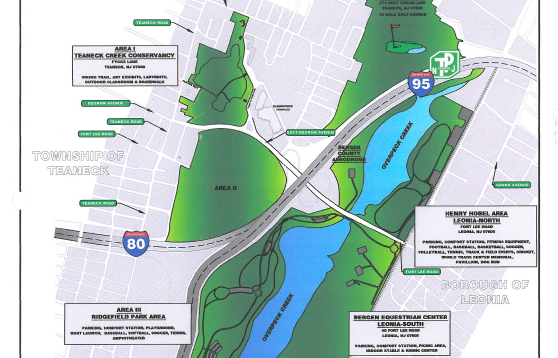 New Jersey is currently one of only five U.S. states (plus the District of Columbia) that allows abortion at ANY stage of pregnancy including right up until the moment the child is born. It’s a grisly distinction, but Governor Murphy continues to appease his Planned Parenthood sugar mommies by pushing for ever-greater “abortion access” and turning New Jersey into an abortion sanctuary state.

And yet some New Jersey would-be mothers continue to do things the way that Leftists warn us will become commonplace were abortion made illegal across all 50 states.

As I write this, a section of Bergen County’s Overpeck Park remained closed on Thursday after a fisherman discovered a bag “containing what appeared to be a human placenta and fetal membranes.” Bergen County Sheriff’s Department K-9 units are currently searching for possible human remains.

Not far away in Wayne this May, two individuals were charged after a fetus was discovered in a basement storage container.

Is the current Supreme Court membership the real problem vexxing our country, Save Jerseyans?

Or is our true problem a culture that treats its most vulnerable with less charity than shelter animals whose photos are circulated via social media by the people currently demanding unfettered abortion on demand?