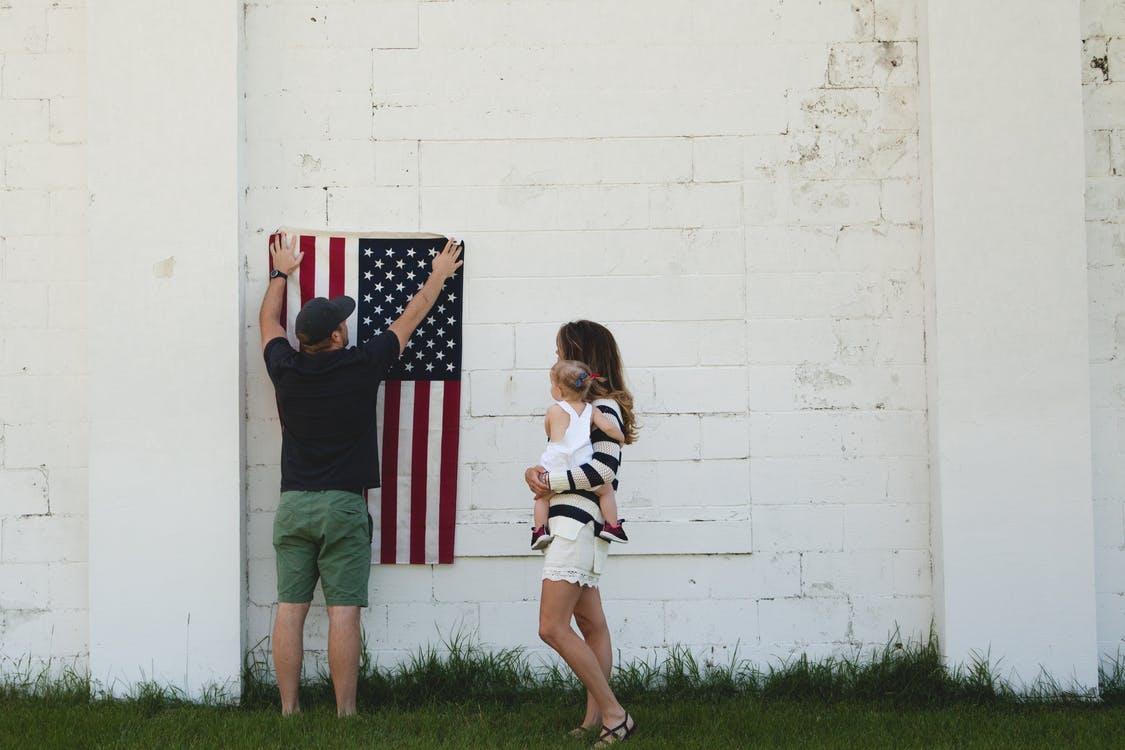 It’s been said by wiser people than yours truly that true love is unconditional, Save Jerseyans, but that doesn’t mean it’s necessarily blind love. Actually, I think it’s fair to say that blind love probably isn’t true love; you can’t completely love someone or some thing if you aren’t fully cognizant of its flaws.

Don’t worry: I haven’t joined the clergy or begun screenwriting for the Hallmark channel! We’re still in the politics business here at Save Jersey.

I found myself thinking a lot about love over the Independence Day long weekend as I took in the usual array of “Happy 4th” emails and tweets from politicians.

“The ideals from nearly 250 years ago still hold true today. We have made immense progress since our founding,” wrote Congressman Josh Gottheimer, the Democrat incumbent in NJ-05. “But the challenges we’ve faced over the past year have taught us just how fragile our democracy is. It takes constant work to perfect our union.”

“Happy Fourth of July, New Jersey! As we celebrate our nation’s independence, let us recommit to creating a more perfect union for every American,” tweeted future-former presidential candidate Phil Murphy on Monday.

There’s nothing substantively wrong with any of that. Yes, America has made “immense progress” by most measures since 1776. Yes, we should always strive to make “a more perfect union for every American.”

Cory Booker was characteristically colorful and, as he’s known to do, took things to a whole other level. “On a day focused on celebrating our nation’s highest ideals, we must again witness the suffering wrought by one of our most horrifying demons,” Booker tweeted following an Independence Day shooting in the Chicago suburbs. “I mourn for the victims and for another community traumatized by gun violence. We must build on our progress and end gun violence.”

Horrifying demons? Really? And have you noticed how Democrats can never simply say “God bless America, the greatest nation in God’s creation” without some form of qualification?

July 4th is America’s birthday. I don’t know about you, but whenever I attend a birthday party, I simply say “happy birthday” and generally avoid making the happy occasion an opportunity to list all of the many ways by which I believe the birthday boy or girl could improve over the next year.

Democrats can’t quite get there because they believe, as a matter of doctrine, that America isn’t just an imperfect place (inarguable, because anything created by man is imperfect) but more than that it’s a FUNDAMENTALLY flawed place. Future President Obama once infamously observed that the Constitution, in his view, “reflected the fundamental flaw of this country that continues to this day.” His wife made a similar remark during the 2008 primary season, telling a Wisconsin audience that “[f]or the first time in my adult life, I am really proud of my country, because it feels like hope is making a comeback.”

This ugly attitude has become so pervasive on the Left since the Obama years that Democrat politicians who perhaps don’t believe the country is rotten to its core also can’t say as much out loud because declaring unqualified love for the United States would offend the party base. If you’re Phil Murphy or Cory Booker and dream of national office, you’re expected to run-down the nation on the reg or risk disqualifying yourself from serious primary contention.

It should therefore come as no surprise that a recent pre-Independence Day Gallup poll found only 26% of Democrats expressing extreme pride in being American. Again, the fundamentally flawed assessment of the U.S. is now a central Leftist belief, and their leaders reflect how the base feels.

Never quick to appreciate self-manufactured irony, our friends on the Left spend a lot of time talking about “dangerous rhetoric” and “threats to democracy.” They’ve got an entire committee devoted to this line of thinking.

My sincere question as America turns 246: what hope is there for a unified American future when the self-styled defenders of democracy can’t celebrate our nation’s birth without qualification?