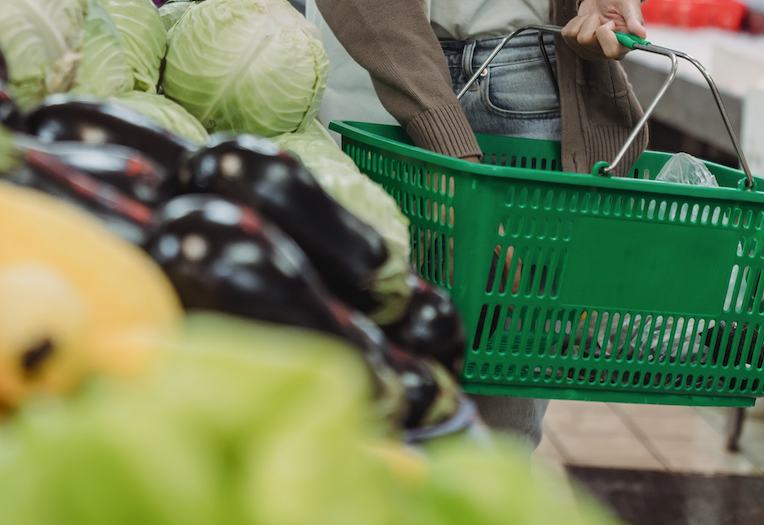 It’s the law of unintended consequences, Save Jerseyans, but no one can say this one wasn’t predictable.

The recently enacted ban on paper and plastic bags in grocery stores is a tax on the poor. Plenty of others simply resent having to paying $5 to $25 extra weekly for groceries and other store-bought items in the Age of #Bidenflation. According to a Friday report from NJ.com, some Garden State shoppers are reacting by walking off with $8 shopping baskets rather than pay for more reusable bags:

They soon realized brazen shoppers who didn’t bring their own bags and didn’t want to buy 33-cent reusable bags were simply leaving the store with their groceries stuffed in the shopping baskets.

“They were taking them out and never returned,” said an Aberdeen ShopRite employee who declined to give her name. “We went down to no hand baskets at all.”

Everyone loses when politics trumps actual science and common sense.