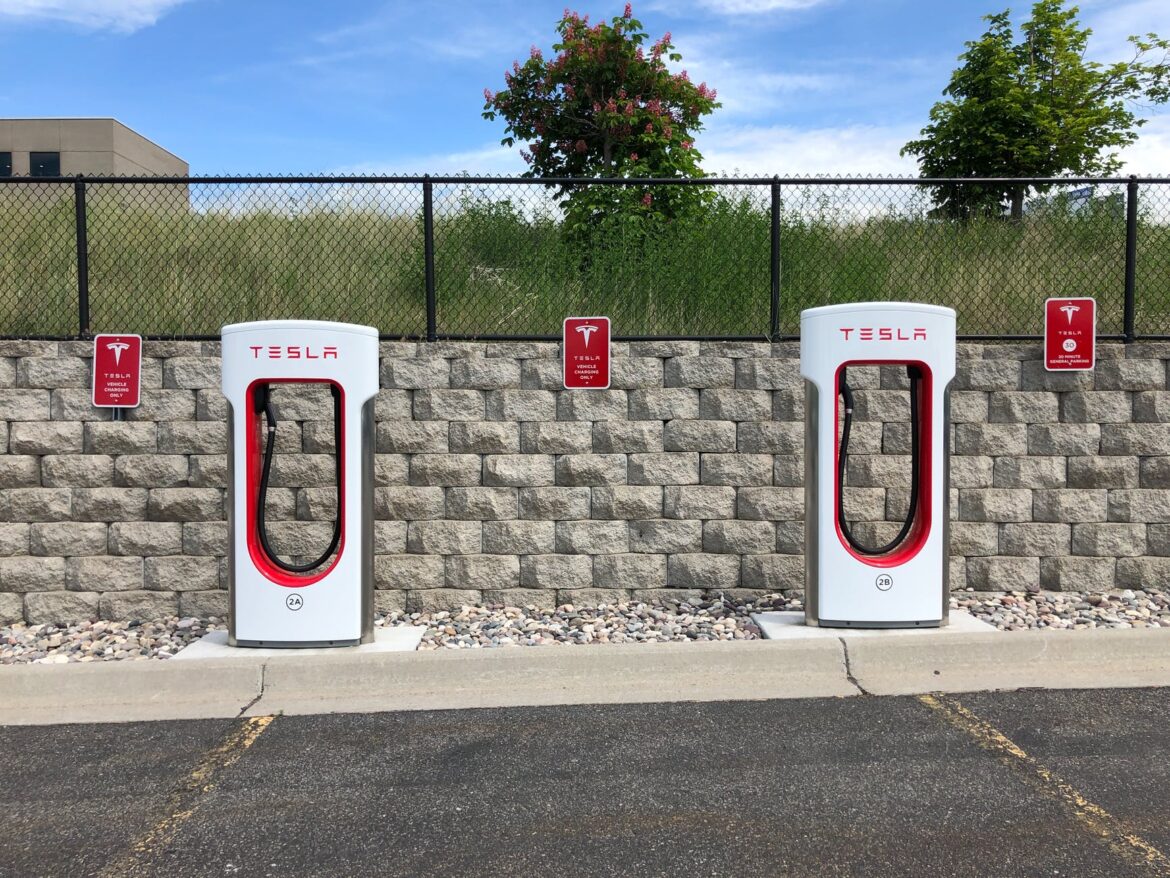 China’s cobalt crusade and the Left’s tacit support for the human rights abuses it engenders. Solar panels and electric car batteries utilize the valuable material, but the consequences for an army of slave labor are dire.

Smith, who serves as the Ranking Member of the Congressional-Executive Commission on China, recently chaired a Tom Lantos Human Rights Commission (TLHRC) hearing on this very topic.

“On the backs of trafficked workers and child laborers, China exploits the vast cobalt resources of the [Democratic Republic of the Congo] to fuel its economy and global agenda,” said Smith during the hearing. “The Chinese Communist Party’s quest for cobalt for batteries and lithium for solar panels to power the so-called Green Economy motivates human rapacity as an estimated 40,000 children in Congo toil in non-regulated artisanal mines under hazardous conditions.”

The Left is largely unmoved by the plight of the forgotten 40,000; here in New Jersey, for example, Phil Murphy is dumping tax dollars into electric car and charging station subsidies with no apparent concern for the consequences.