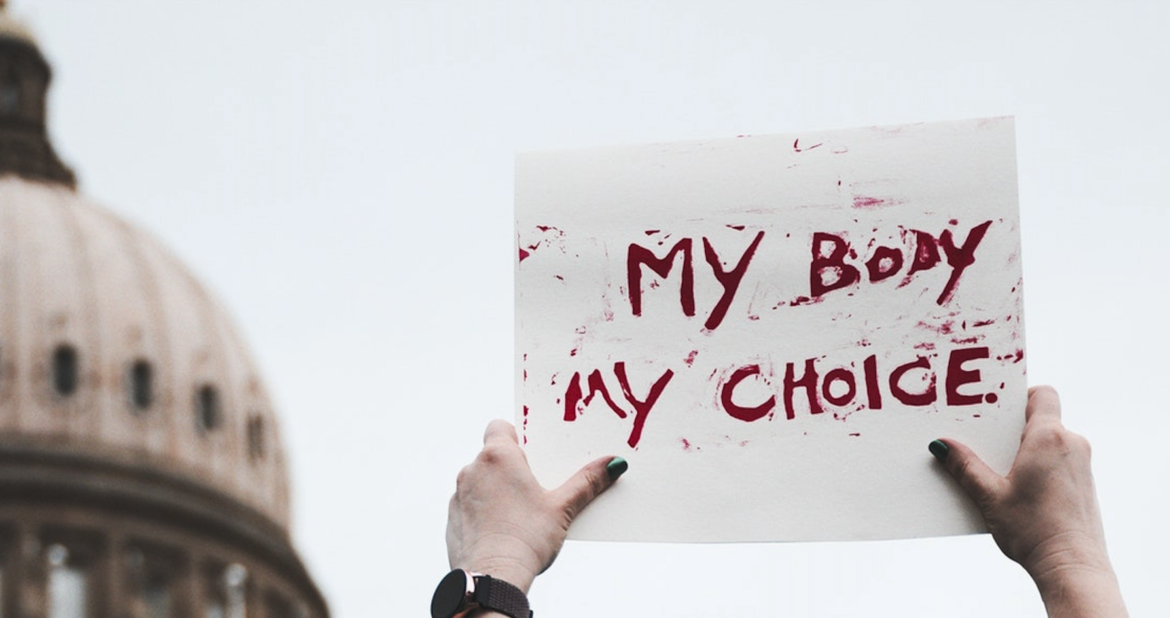 The first casualty of the 24/7/365 news cycle was perspective, Save Jerseyans.

“A losing anti-abortion referendum in Kansas cranked up voter turnout by a staggering amount, flagging a massive new problem for Republicans”

It’s not very surprising that Democrats and their media allies – desperate for good electoral news – want to make as much as they can out of the defeat of a Kansas ballot question which would’ve removed constitutional protections for abortion enshrined in the state constitution.

Was it the momentum-changing victory they’re telling you it is?

The most honest answer is… probably not.

For starters, the political character of Kansas is being (deliberately) oversold. Kansas is a reliably “red” state in presidential elections, sure, but not ruby red. It’s currently led by an elected pro-abortion Democrat governor who, along with the abortion industry’s well-heeled allies, actively campaigned against the measure. This is also the same state that gave Kathleen Sebelius two terms before she joined the Obama Administration. The margin may’ve surprised some educated observers, but the result really shouldn’t have shocked anyone. Kansas City, Topeka, Wichita and those college kids in Lawrence have an established and recent history of handing Democrats statewide victories.

There are some other asterisks also worth noting. Nearly half of a million fewer voters participated in the special election as turned out to vote for president in 2020. Lower-turnout summer specials for a single issue or candidate influenced by stupid amounts of outside spending are far more likely to produce surprises. Moreover, in case you haven’t seen it yet, the ballot question’s actual language was EXTREMELY confusing. You’d need a law degree to figure out what you were voting for unless someone told you how to vote. There’s little doubt that thousands of voters were confused by the wording. Enough to change the result? Unlikely, but it undoubtedly played a factor in the margin.

So no, as much as our D.C. Democrat friends want to view the Kansas vote as their Gettysburg or Midway-level turning point for the 2022 cycle, it’s exceedingly foolish to draw too many assumptions based upon what happens in Kansas in early August.

However – and this is a very big “however” folks – Republicans would be equally foolhardy to assume that abortion doesn’t matter at all.

Democrats need to accept certain mathematical realities. Republicans could fall forward and take back the House in November given Pelosi’s super-slim majority margin. The difference between a BIG Republican majority plus a GOP Senate and a modest Republican House win likely hinges on two factors: (1) inflation and (2) GOP message discipline.

Polling consistently shows Americans more motivated by economics and inflation than abortion. Polling ALSO shows Americans disinclined to back anything cast as a total or strict ban on abortion. What I think voters are trying to say: they prefer candidates laser-focused on expanding their prosperity and personal liberty at a time when both appear to be contracting. When voters are worried about affording groceries, they’re also not exactly in the mood for a culture revolution. That works both ways. I suspect many of the same suburban parents who are horrified by CRT and transgenderism being pushed on 3rd graders are also unenthused by what they view, rightly or wrongly, as “extreme” abortion positions. I know a few in my own life.

If #Bidenflation is still trending upward in November? 2022 is still the GOP’s to lose. Gasoline demand is currently BELOW pandemic levels due to the prices at the pump! Think about that for a moment.

Republicans who run on inflation, Joe Biden, and parental freedom can and will more than likely still enjoy a very good November.

Republicans who allow Democrats to set the agenda and run on the nonsense they want to run on – especially in districts with lots of yuppies or institutions of “higher” learning – may find a tougher road to victory post-Dobbs than they may’ve encountered a few months ago.