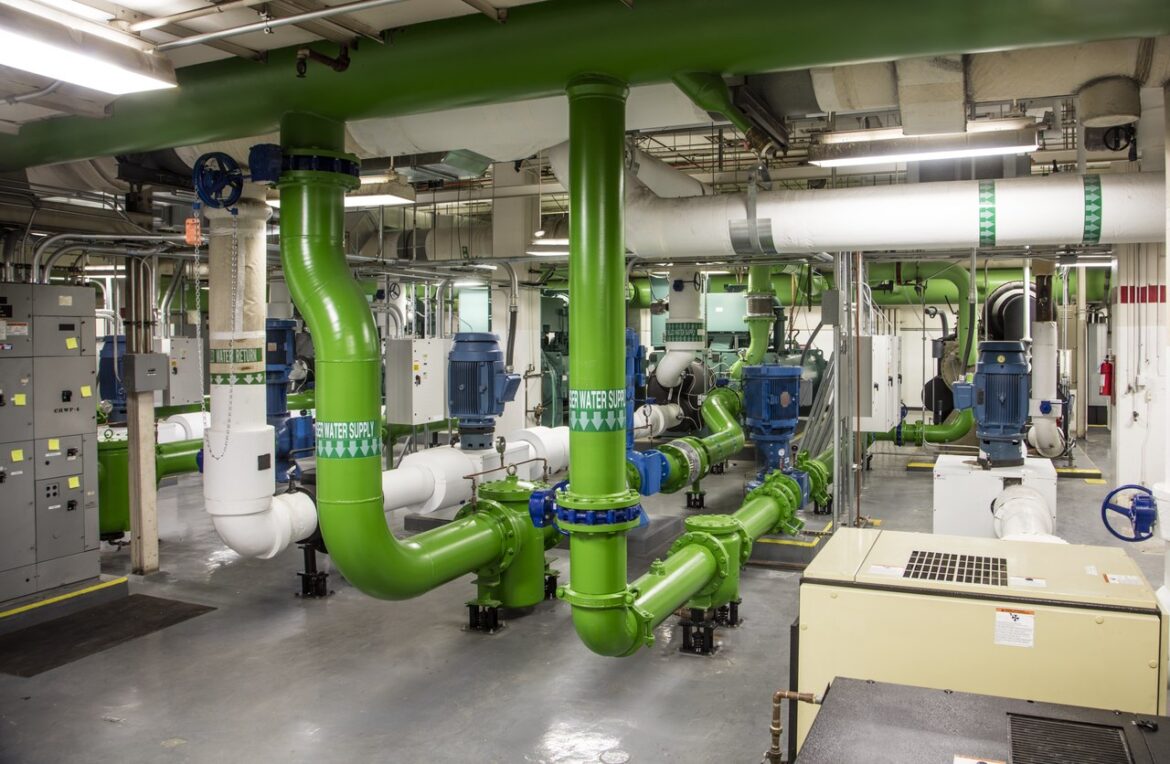 Does your child’s school have heat? One would hope so.

Thanks to the latest wave of Trenton regulations, hundreds of Garden State schools will soon be required to convert existing boiler systems to electric. The price tag will be astronomical, and property taxpayers will naturally foot the bill.

“Residents of Cliffside Park, Marlboro, Metuchen, Randolph, Scotch Plains-Fanwood, and West Orange can be extremely proud their schools were designated National Blue Ribbon schools last week,” said Eric DeGesero, Executive Vice President of the Fuel Merchants Association of New Jersey on Monday. “However, what they probably don’t know is that these same schools are about to be hit with a huge bill to convert their boilers to electric heat under Governor Murphy’s Energy Master Plan NJDEP regulations which take effect on December 6. In fact, under these new regulations, approximately 1500 New Jersey schools will be forced to convert their boiler systems to electric at a price tag of approximately $2 million for each boiler retrofit and 4 to 5 times the heating costs.  If you think your property tax and energy bills are high now, just wait until Governor Murphy’s electrification plan takes effect.”

The Governor’s entire “Energy Master Plan” has been characterized by a notable lack of transparency.

Opponents of the Murphy Administration’s electrification agenda have also warned for months of the coming jump in costs.

“It’s also ironic that Governor Murphy last week announced the launch of his ANCHOR property tax rebate plan at Ridge High School, another school that will be forced to convert to electric at an outrageous cost to taxpayers,” added DeGesero. “The Governor stated his plan, ‘…will deliver real, tangible property tax relief to both homeowners and renters…’ Unfortunately, what the Governor did not announce was the real, tangible property tax increases Bernards Township homeowners and renters will have to pay for his Energy Master Plan’s electrification of the boilers at Ridge High School, Liberty Corner Elementary School, Mt. Prospect School, and Cedar Hill School.

“The millions of dollars that will be expended for a mandate that the legislature has never authorized will be an anchor around the checkbooks of all New Jerseyans,” DeGesero continued. “In order to avoid huge property tax hikes at New Jersey’s Blue Ribbon Schools and throughout the state, the Legislature needs to pass S-2671(Gopal) and A-3935(Moriarty), which would halt the building electrification mandate until a full analysis of costs can be developed and Legislative authorization provided.”