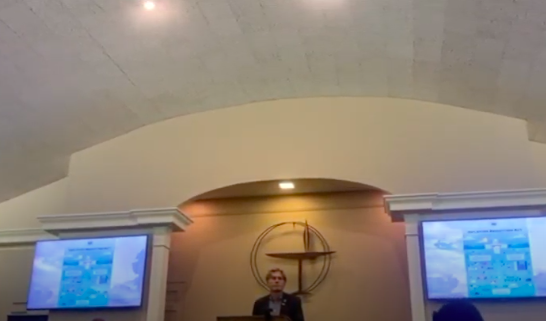 Tom Malinowski is a famous liar, Save Jerseyans, but this latest whopper from a Friday town hall in Somerville takes the cake.

“There’s no provision of the Inflation Reduction Act that affects any individual taxes,” the Democrat incumbent told his audience with a straight face.

Of course that’s not remotely correct.

According to the New York Post, “[a]n analysis by the CBO estimates those earning less than $400,000 — the group on which Biden promised not to raise taxes — will pay an estimated $20 billion more in taxes over the next decade as a result of the Democrat-pushed $740 billion package.”

$20 billion = no impact to Malinowski?

That’s interest math np matter what your party affiliation is.

“Tom Malinowski is lying to his constituents’ faces about how much more it will cost them in taxes because he voted to pass the ‘Inflation Reduction Act,” said NRCC Spokeswoman Samantha Bullock reacting to the Democrat’s latest bizarre attempt at spin.

Malinowski narrowly survived a 2020 challenge by 4,000 votes and is favored to lose his seat in November.