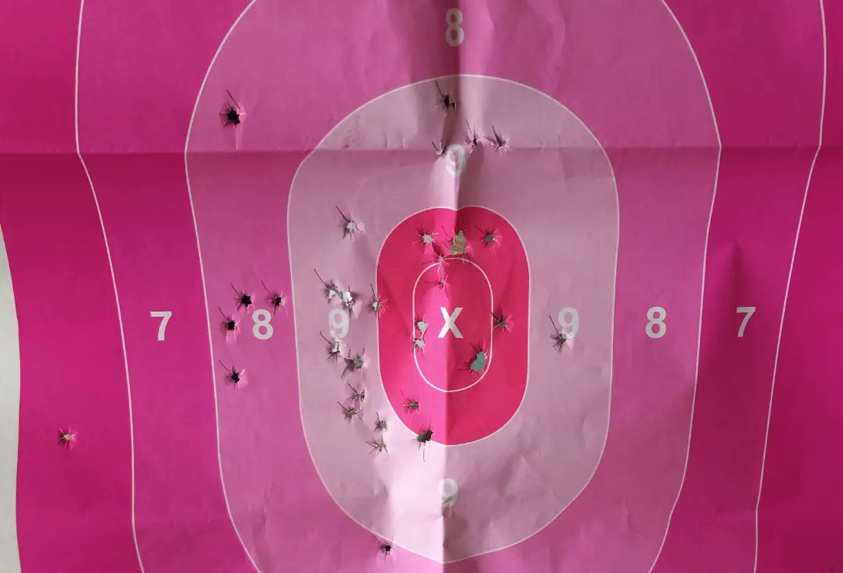 Senate Democrats announced a package of new gun control bills on Thursday that are very obviously designed to override (or at least eat around the edges of) Bruen. The proposals include new application standards, higher permit fees, requiring private property owners to opt in to permitting concealed carry on their property and, unsurprisingly, a measure to bar “permit holders from carrying handguns in broad categories including schools, government buildings, polling places, bars and restaurants, theaters, sporting arenas, parks, airports, casinos and childcare facilities.” Gun owners could also be forced to purchase liability insurance.

A leading GOP 2A advocate in the legislature says the real intent behind these measures is obvious.

“We’ve yet to see a draft of the bill, but based on what the Democrat Legislative Leaders described today, it is clear their intent is to override the Constitution and the U.S. Supreme Court’s recent decision in Bruen,” said State Senator Ed Durr (R-3) following the Democrats’ announcement. “We have the strictest gun laws in the country, and this is yet another clear example of the Democrats’ open hostility to the Second Amendment and the Constitution as a whole. Protecting public safety also includes protecting the individual right to self-defense, yet Democrats take every opportunity to prevent people from protecting themselves.”

Durr is the sponsor of S-3074 which would allow legal gun owners to carry on private property unless the property owner explicitly forbids it.

“Let’s be real. Criminals are the problem, not law-abiding citizens who have rights,” Durr added. “The bad guys won’t go out and buy gun insurance before they carjack a family or shoot up a neighborhood.”