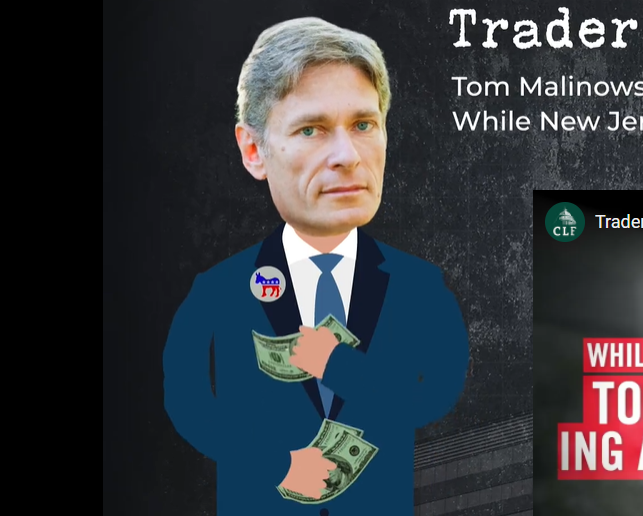 What are Tom Malinowski’s priorities in an era of rampant inflation?

The pop up banner on his website homepage says it all:

But Malinowski’s people are watching the polls like the rest of us. As the summer fades, fall arrives, and economic indicators again turn sour, the Dobbs fallout doesn’t seem to be enough to save vulnerable Democrats.

Where to go from here?

Malinowski appeared on NJN over the weekend and declared “the economy is the number one issue in this election.” That may be true but, curiously, none of his general election ads to date mention the economy. Not one.

“Tom Malinowski has finally learned what everyone else already knew: the economy is the number one issue in this election,” opined NRCC Spokeswoman Samantha Bullock on Monday.