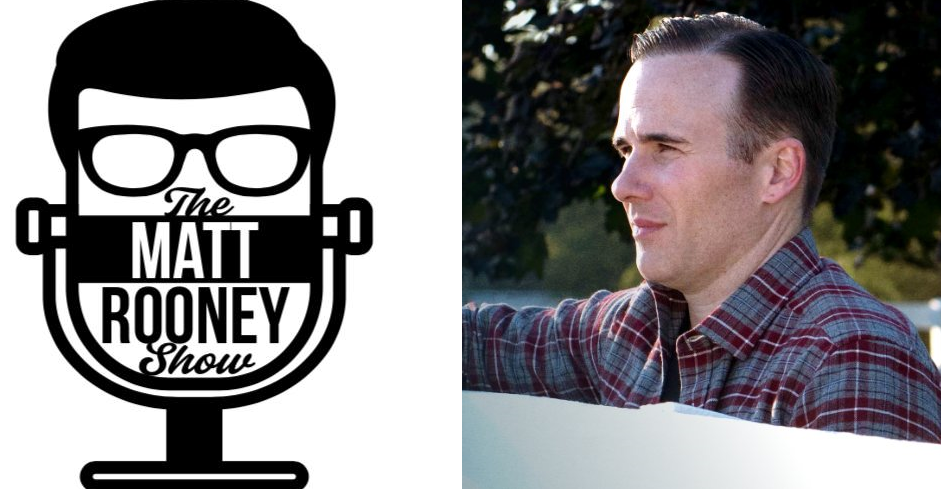 There’s growing evidence of a “red wave” on the horizon, and one of the districts which politicos believe may be poised to slip away from Democrats is South Jersey’s 3rd Congressional District (Burlington/Mercer/Monmouth counties) represented by two-term incumbent Andy Kim.

Republican nominee Bob Healey is Matt Rooney’s guest on this week’s jam-packed weekly program (10/30) with mere days left to go before America votes in the 2022 midterms. He’ll discuss the New Jersey Globe debate scheduled for later that evening as well as a disturbing board of education story arising out of one of the communities in his district.

Founder and Editor of the popular conservative website SaveJersey.com since 2008, Matt – who is also a practicing attorney – breaks down the latest headlines (and some stories that slip through the cracks) impacting you and your family with unparalleled insight, good humor, and an unapologetically Jersey attitude.