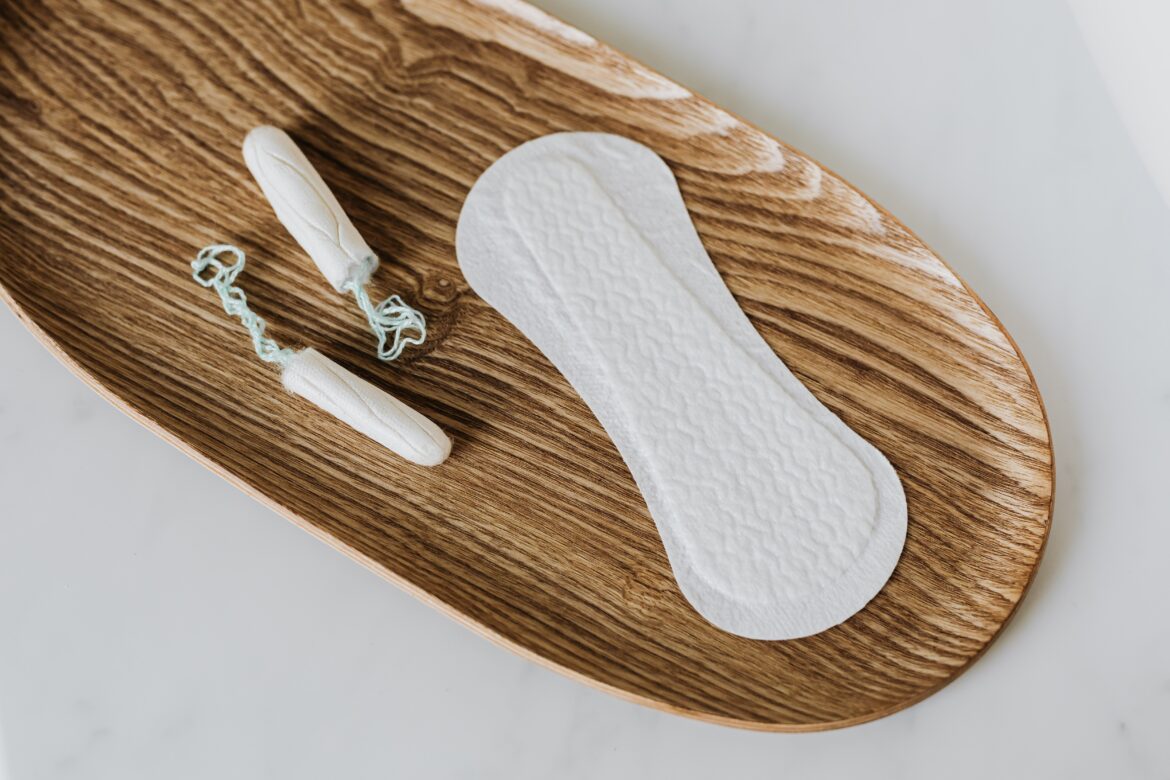 I hope you didn’t eat lunch yet, Save Jerseyans…

The Murphy couple’s soccer team is once again in the news for – surprise! – allegations of treating female employees like absolute garbage. It’s only the latest in a long line of examples of the Murphy Administration using “pro-woman” rhetoric but coming up woefully short when the treatment of actual women in its orbit is in the spotlight.

Look no further than the upcoming “Menstrual Health Equity Summit” planned for October 22nd at NJIT: 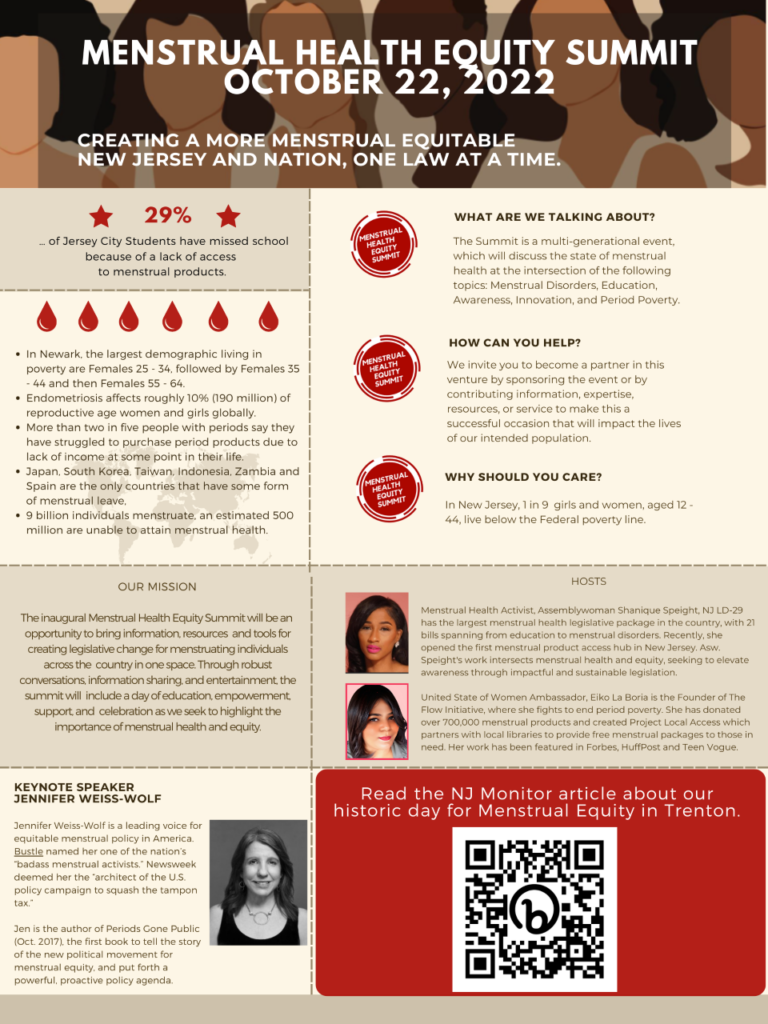 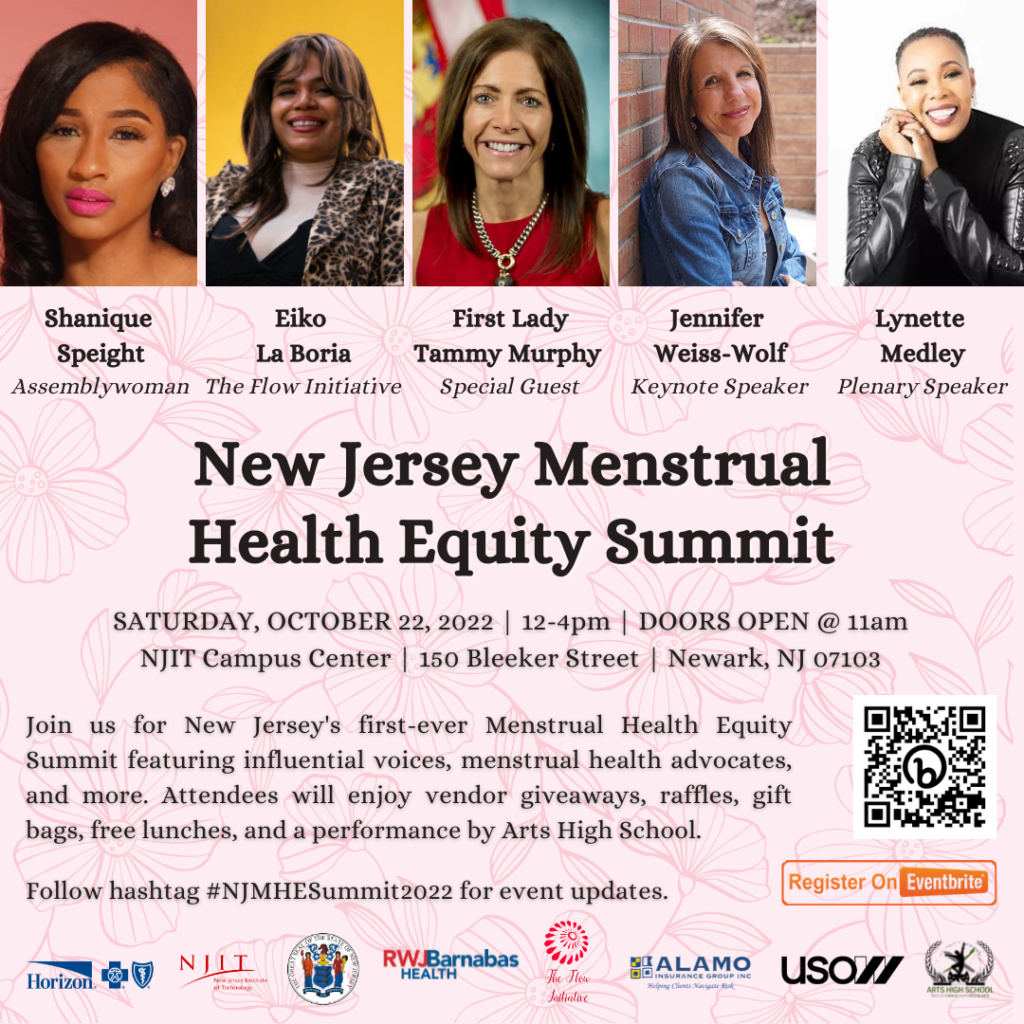 Discussing periods with Queen Tammy sounds about as fun as eating raw onions dipped in sewage while loud circus music plays on loop.

What’s more, I highly doubt the impact of Bidenflation on the affordability of personal hygiene products will enter in the discussion!

And where are the male panelists? I thought they could have periods, too?

It’s a hard pass from me either way.

But this is also an actual “movement,” not simply something the far-Left Murphy Administration invented. Recently, a Democrat bill designed to put taxpayer-financed menstration-related products in public schools had to be amended to specify girls’ bathrooms only.

Creating victims – whether they be young girls living below the poverty line or soccer plays employed by the governor – is the ONLY thing that Democrats like the Murphys do well.