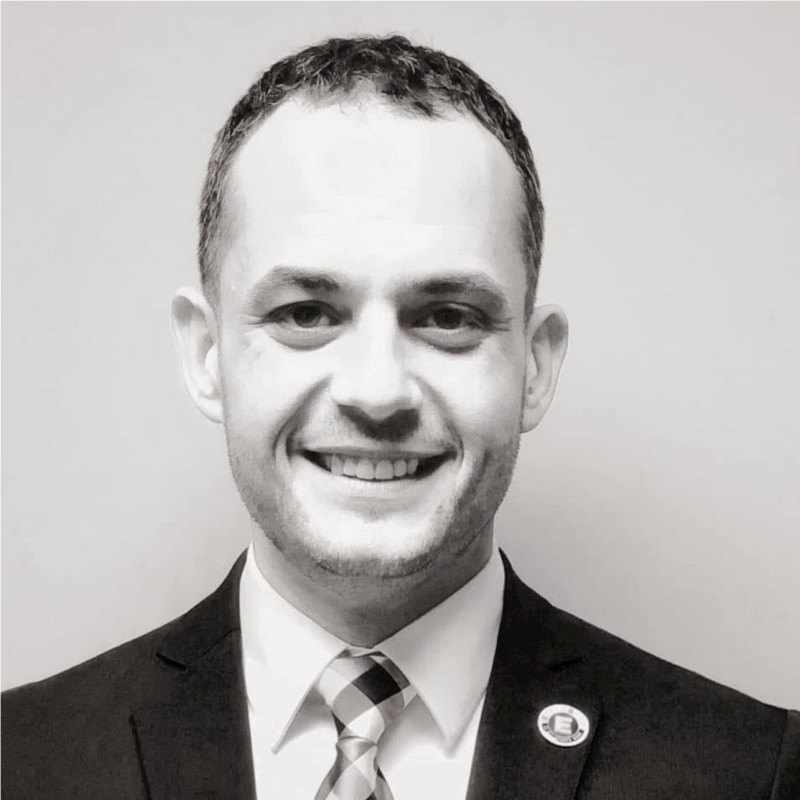 Yet another high profile New Jersey Democrat has landed on the wrong side of the law.

On Monday, Tony Teixeira (who until recently served as Chief of Staff to Senate President Nicholas Scutari) plead guilty to a single count of conspiracy to commit wire fraud and an additional count of tax evasion. The U.S. Attorney’s Office described an elaborate scheme whereby Teixeira helped over-bill clients and then failed to report the income:

From 2014 to 2018, Teixeira conspired with Sean Caddle, and Caddle’s political consulting firms, to defraud various campaigns, political action committees, and 501(c)(4) organizations of $107,800. Teixeira then failed to report this illicit income on tax forms that he filed with the IRS during those same years.

Caddle was hired by a former New Jersey state senator to create the PACs and 501(c)(4)s so that they could raise and spend money to advocate on a variety of issues, including supporting particular candidates in local races around New Jersey. Teixeira served as the senator’s chief of staff and wielded influence over the consultants that the campaigns and organizations hired and the budgets that each of these organizations would receive.

Teixeira and Caddle conspired to falsely inflate the invoices that Caddle’s consulting firms submitted to the campaigns, PACs and 501(c)(4)s with phony campaign-related expenditures. Caddle and Teixeira were fraudulently padding the invoices because they agreed to split the difference between Caddle’s actual campaign expenditures and the overage charged to the organizations. Caddle paid a portion of Teixeira’s share to him in cash and funneled the remainder to Teixeira via checks made to out to Teixeira’s relatives in order to conceal that campaign money was being kicked back to Teixeira. In total, Teixeira received more than $100,000. Although Teixeira pocketed these fraudulent proceeds and used the money for personal expenses, he never reported the money on the tax forms that he filed with the IRS during the course of the scheme.

Teixeira faces up to 25 years in prison in addition to substantial fines at his March sentencing.

Meanwhile, Caddle is facing much bigger problems having recently plead guilty to a central role in a murder for hire plot. His sentencing is scheduled for December 7th.